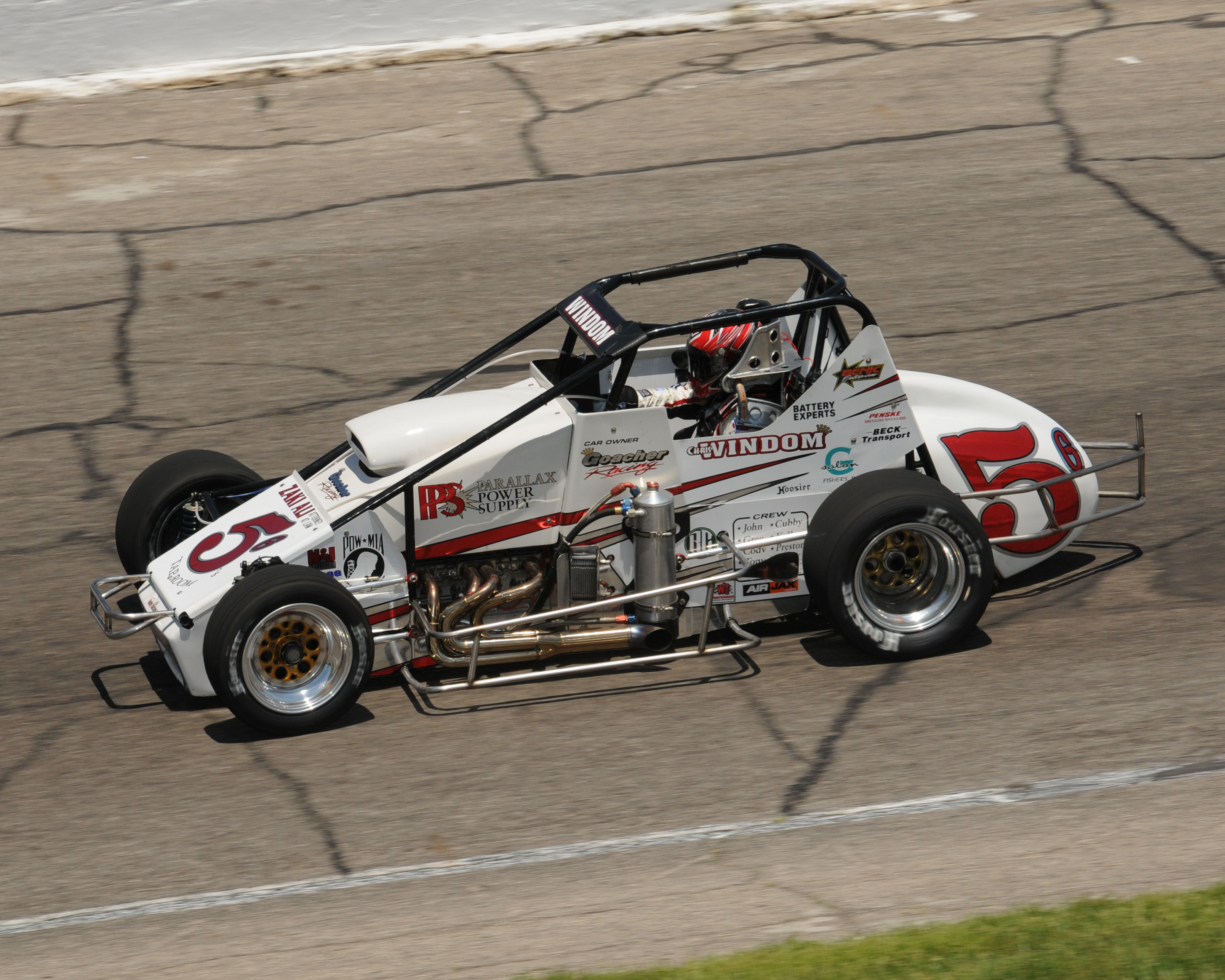 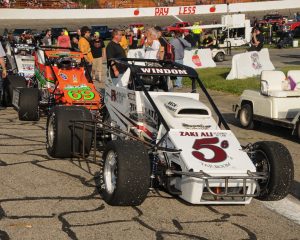 Windom was able to pull the 5G into victory lane. This was the first time Goacher Racing had won the Little 500. 2019 will be the ninth time Windom has entered the race.

In 2018, Goacher Racing competed as a two-car team with USAC standouts Chris Windom and Kevin Thomas Jr. piloting the non-wing sprint cars. Windom struggled on Pole Day and was only able to qualify 31st quick. With 50 sprint cars entered the team knew they would have to improve on bump day. They withdrew Windom’s time and he was able to qualify in the 16th position (the highest qualifying position a driver can achieve on Bump D 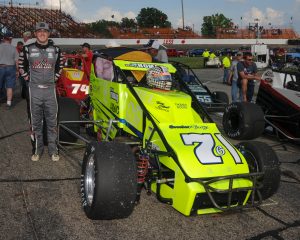 Goacher Racing operates out of Anderson, Indiana and has been referred to as the “hometown tea

m.” Goacher Racing is entering its 14th Pay Less Little 500 presented by UAW-GM with the car owned by Jason and Traci Goacher. Bryan Clauson ran his Inaugural Little 500 with Goacher Racing in 2013. The team over last summer moved to a new race shop on the northside of Anderson. 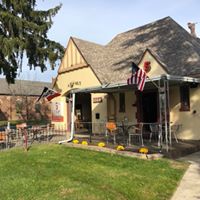 Joe Brandon, owner of Parallax Power Supply, has also started a new venture in Anderson. He has taken the 1927 firehouse located on North Broadway in Anderson and turned it into the 5’s Tap Room. The 5’s Tap Room has 13 rotating taps that features Indiana beers. They also offer Indiana wines and a snack menu.