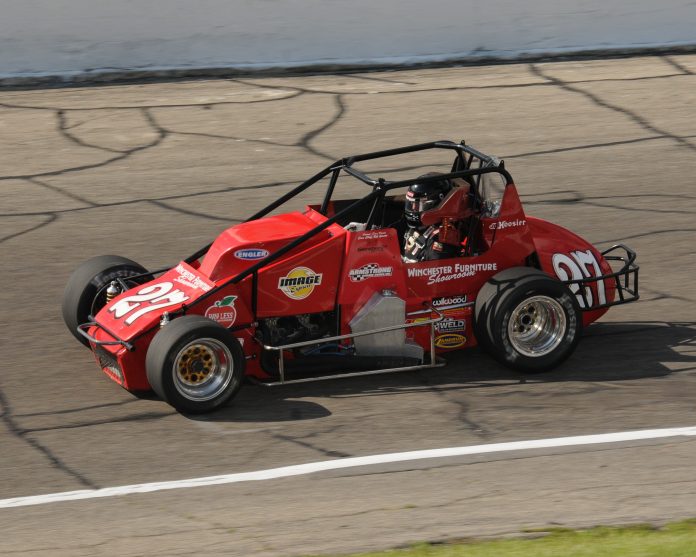 Brian Gerster has filed an entry for the 70th Annual Pay Less Little 500 presented by UAW-GM on Saturday, May 26 at Anderson Speedway. He will once again pilot his own Davis-Gerster Sprint Car for the ninth consecutive year. 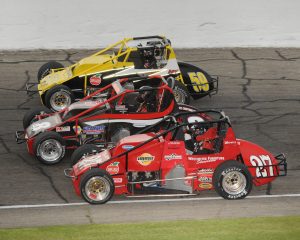 Gerster, of Fishers, Ind., has made nine appearances in the Pay Less Little 500 producing one top-five finish and three top 10s. The highlight of his Little 500 career has been the third-place finish in 2012 after starting in the 29th position. Earning his initial podium finish, Gerster finished behind race winner Brian Tyler and second-place finisher Billy Wease.

Gerster and his father maintain the sprint car and run only a couple races a year with it. “My dad and I take care of the 27 car we run at the 500 but without the help and support of Dan Davis and Darryl Guiducci we wouldn’t be able to race. We have a team of guys who enjoy running the 500 and we are all like family. It’s a lot of fun to have a car and work with my dad. We started kart racing in ’84 and still enjoy racing together.”

“The 500 has not changed very much since we first started running it. It has always been a great event and a crown jewel that all of us want to add to our resume. What has changed is the recognition the race receives outside of the open wheel pavement community. The rest of the country is now aware of how big an event this is. The competitors in the Midwest and Florida always understood what a big deal the Little 500 is.” 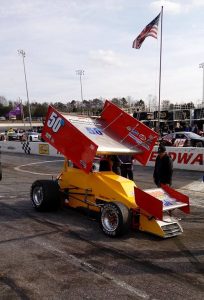 The last few years, Gerster has enjoyed success in Winged Sprint Car Pavement Races prominently with the Must See Racing Xtreme Sprint Series. He pilots the #50 RAM Engineering sprint car for Deborah & Richard Myers. He has 26 career fast times and 19 career feature wins with Must See Racing. Gerster earned back-to-back championships in 2013-2014 and scored two consecutive victories in the Joe James/Pat O’Connor Memorial at Salem Speedway. In 2017, he picked up wins at Madison International Speedway, Midvale Speedway, and Berlin Raceway.

“The goal is always the same going into the month of May, have a clean race,” said Gerster. “Then I want to be in position at the end for a good finish. Obviously, we would like to win this race but the only way to do that is be fast and get to the end.”
In the 2018 Pay Less Little 500 presented by UAW-GM, Gerster will compete in the No. 27 entry with sponsorship backing from Winchester Furniture Showroom and Jet-Star.