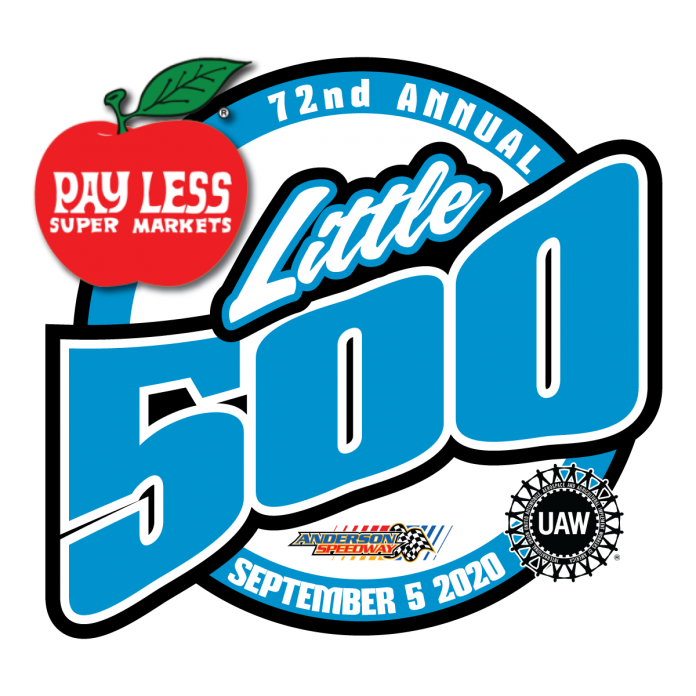 ANDERSON – For only the second time in the 72-year history of the Pay Less Little 500 three members of the same family will be in the starting field.

The front row of Kody Swanson, Tyler Roahrig and Kyle Hamilton will led the field to the green flag Saturday at 8 p.m.

Dalton Armstrong jumped into a Jerry Powell car for the first time Thursday posting the 20th fastest time during qualifying to join Dakoda Armstrong, who will start 4th and Caleb Armstrong in the tenth starting spot.

In 2007 the Florida based Butler family of Stan, Shane and Keith all made the starting field.

“We changed a lot of front end parts,” he said. “We determined to withdraw our time when we went down to the track.

“We found somethings overnight,” Wilson said. “We made good changes on the car.”

Justin Harper was bumped from the field by Tommy Nichols and then successfully bumped Alexandria resident Rob Keesling from the field.

Harper will start 33rd in his first Little 500 start.

“This will be my first race at Anderson,” he said. “We were talking it over with Russ (Gamester) and decided to give it a shot. We practiced a week ago and our times were good.

“I was extremely nervous,” Harper said of riding the bubble. “We were watching to see who might be able to put us out.”

There are six rookies that made the field led by Derek Bischak, who qualified 11th.

He will be joined in the field by Dalton Armstrong, Brian Gossel, Cory Setser, Ronald Wuerdeman and Harper.

Michigan driver Doug Dietsch will start 30th in the field after being the first alternate the past two years.

“We had made the race four times before that,” he said. “It was still a stressful day. A couple of guys went faster than expected and knocked us down a few spots.”