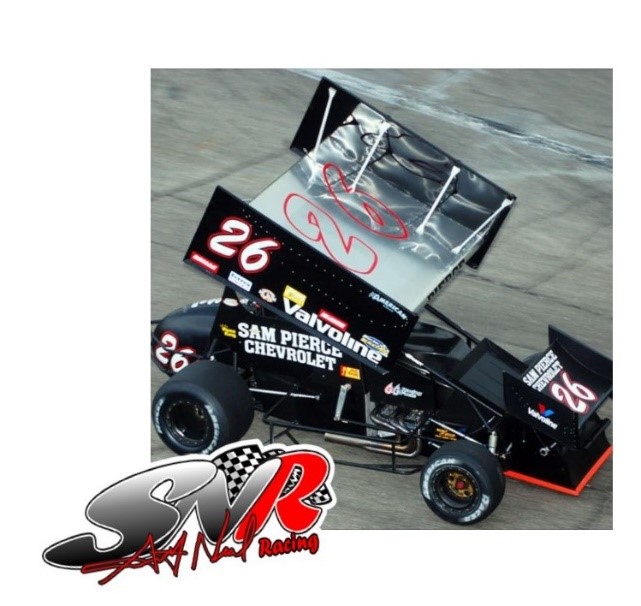 Scott Neal Racing has announced that they will be teaming up with accomplished Sprint Car driver, Aaron Pierce, for the Late Model opener on Saturday, April 1 at Anderson Speedway. Pierce will be competing in the #4 Sam Pierce Chevrolet Impala. Pierce has two top five finishes in Late Model action under the ownership of Bill Rievley.  He placed fifth in the 2008 Winchester 400 and third in the 2009 Redbud 300.

“I am looking forward to running with Scott Neal Racing Saturday.” said Pierce. “I remember as a kid, watching Jack Neal race. Watching Jack Neal and having connections with Bill Rievley as a kid, is what gave me the motivation to become a race car driver. I think Scott Neal and I will work well together.  We are both very excited and plan to have fun doing what we love and know.”

Scott Neal racing added “We are pumped about this opportunity! Pierce is a great shoe and always finds the front of the field in anything he competes in.  We hope this is just the beginning of great relationship.  Anytime a driver like Pierce gets behind the wheel the excitement is always in the air.  I hope the fans will come out Saturday and support the Late Model opener at Anderson Speedway.