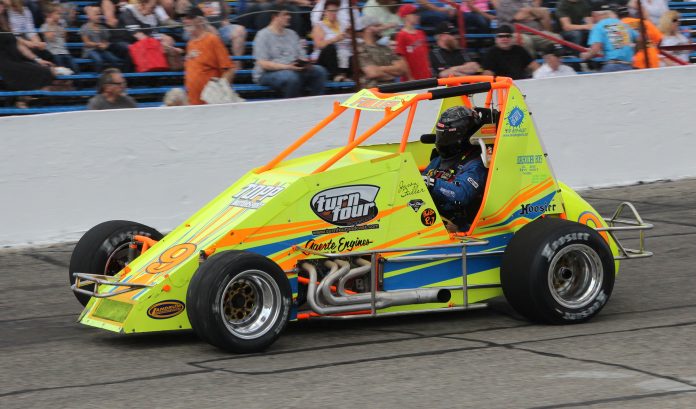 Anderson, Indiana (April 3, 2018): Fuller Motorsports has announced they are going to enter the 70th Annual Pay Less Little 500 presented by UAW-GM. The family sprint car will once again be piloted by Jason Fuller. Fuller, an RV technician by trade, has been racing for many years in karts, midgets and sprint cars. “Racing has always been a family effort,” explained Jason Fuller. “Everyone in my family is a part of the team with mom and dad owning the team, and my brother as part of the crew. My wife and daughters are also involved and come to every race with me.”

Fuller from Milford, Indiana will be attempting to make his third Pay Less Little 500 presented by UAW-GM start in 2018. His first two races have been rewarding, but have definitely not been without struggle. Fuller’s first two starts have been 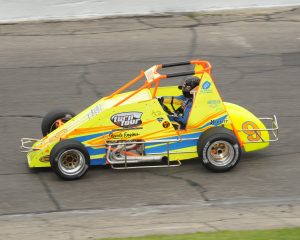 27th and 32nd in the 33 car fields. However, each race they have been able to fight through attrition and finished 9th and 13th, respectively. Most important, in each race the car came back in one piece.

Fuller Motorsports made their first appearance in the Little 500 in 2014. “The Little 500 was always a goal of my dad’s,” said Fuller. “The race wasn’t something that I was immediately drawn too. The morning of the 2014 race, I walked up the turn four ramp to the track. When I got to the top and looked down at all the pits being set up that is when I knew this was different than any other race I have competed in.”

The team has continued to work on becoming faster, but with the rising competition level they wanted to continue to be competitive. After the 2017 Pay Less Little 500 presented by UAW-GM, the team purchased a new sprint car for the first time in 15 years. “I have always wanted a new car, but with us being a family operation, funds are always tight,” explained Jason Fuller. “My dad had this jar that he called the “rainy day racin 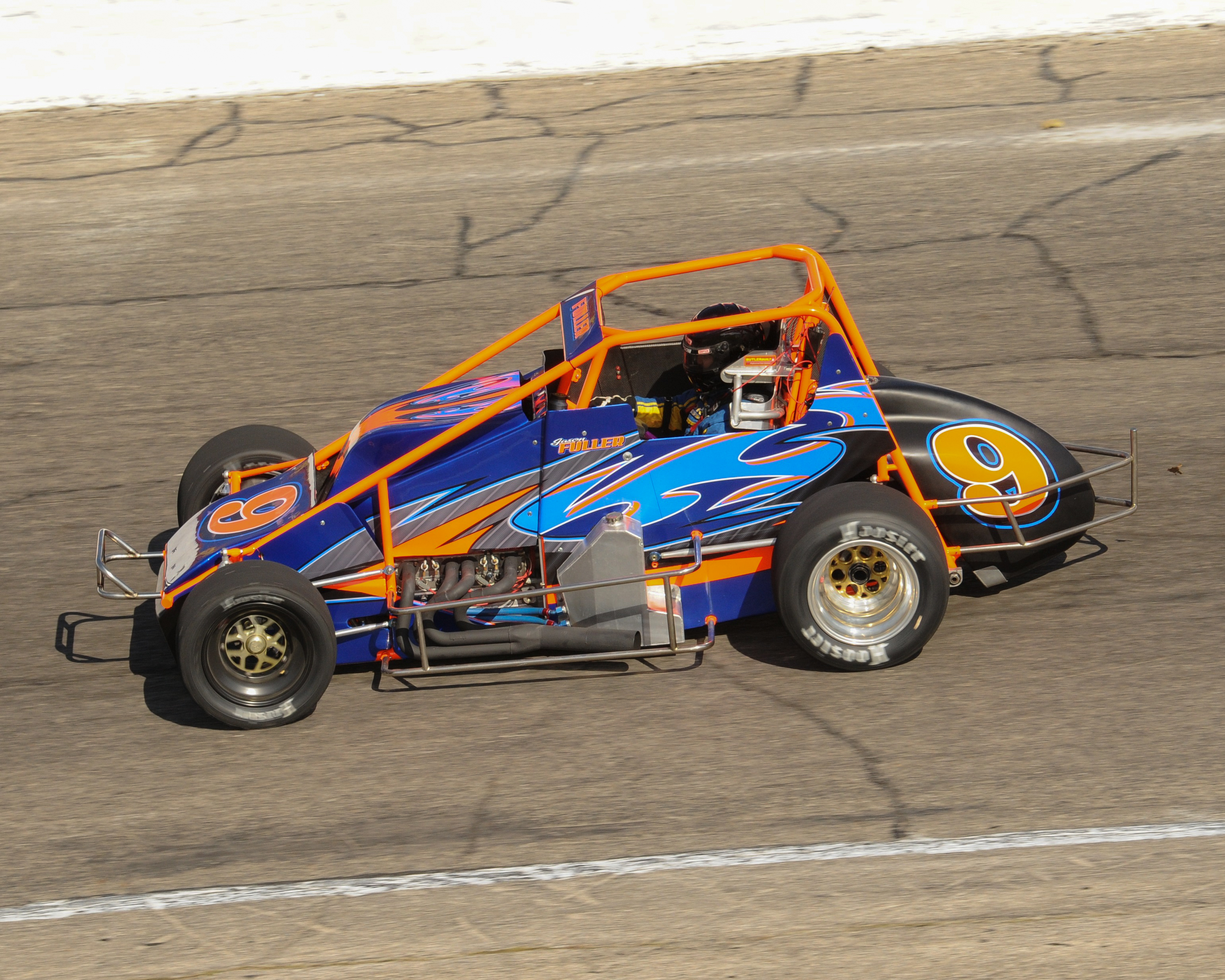 g fund”. After the 2017 Little 500, we used the rainy-day fund and bought a new sprint car. Our first venture out with the new car was the 2017 Tony Elliott Classic.”

The 2017 Tony Elliott Classic was originally scheduled for October 7. Fuller qualified the car in 14th position with a time of 12.192, well off the pace of the qualifying time ran to make the Little 500. Soon after qualifying, the rain came in and postponed the race until October 21st. The team was able to make changes to the car at home and ran 11.703 in practice. The race didn’t go as planned when a drive line issue forced them to retire on lap 18 in 16th place.

Fuller is excited for the 2018 Little 500. “We are planning on practicing the car the first two open practices in May. Then our goal for the race is to qualify in the top half of the field. It is really hard for me to sleep until we get locked into the field.”