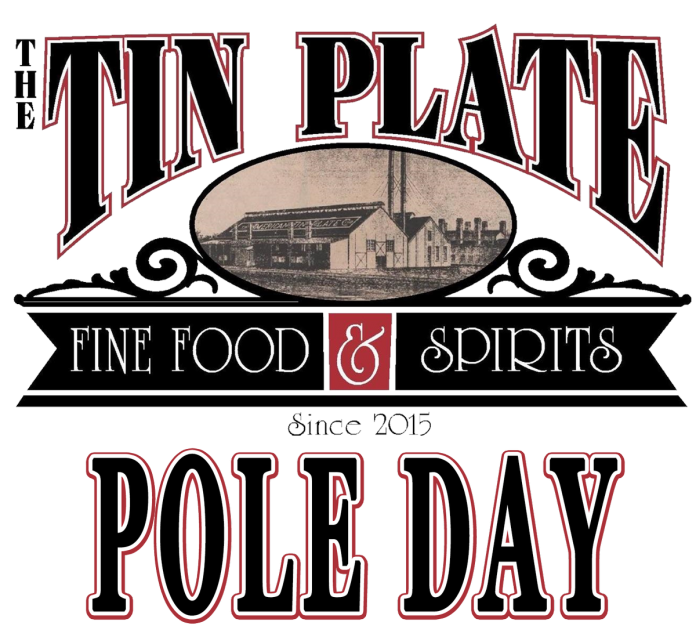 ANDERSON – It was an interesting day for Davey Hamilton Jr. as he claimed the pole position for the 70th running of the Pay Less Little 500.

Hamilton qualified early on Thursday for the Indy Lights race at the Indianapolis Motor Speedway and then helicoptered to Anderson Speedway.

Daleville resident Aaron Piece and Bobby Santos III will join Hamilton on the outside of the front row.

Hamilton said his father set-up the car for the Little 500 while he was in Indianapolis.
“I just had to hop in and it was good to go,” he said. “I almost pulled off because we were going to put heat in the motor, but when I saw an 11.2-lap I just kept going.

“This is a great starting spot compared to what I’ve been used to in this race,” he said. “At least I’ll have some open track at the start.”

California driver JoJo Helberg was not scheduled to compete in the Little 500 after selling his race team to Izak Spies. Helberg was flown into Anderson on Wednesday to take over the driving duties and qualified the car in the seventh spot.

“I sold the car two weeks ago,” Helberg said. “I got the call on Tuesday that they wanted me to drive. It’s an honor to drive for Izak (Spies).

“I’ve had some bad experiences the last few times, but I was pre-occupied with other racing. This should be a little more fun.”

A total of 41 drivers took times on Tin Plate Pole Day setting the first five rows with the remainder of the field being set today on Parallax Power Supply Bump Day.

Kyle O’Gara was the top rookie qualifier locking into the Little 500 with a qualifying time good enough for 15th on the starting grid.

O’Gara said he was pleased to lock into the starting field for his first Little 500.
“We were able to find more speed,” he said. “Now we can do some fuel runs. I just want to keep my nose clean.”

O’Gara was joined at Anderson Speedway by Sarah Fisher and most of the family.
Defending race winner Kyle Hamilton lost a driveshaft during his qualifying run with the team planning to make repairs and qualify on Friday.

The fastest 15 qualifiers were separated by less than a second and the difference between Hamilton’s pole time and provisional 33 starter Anthony McCune is less than 2.5 seconds.
It took an average lap of 11.629-second compared to 11.983-seconds to make the field in 2017.