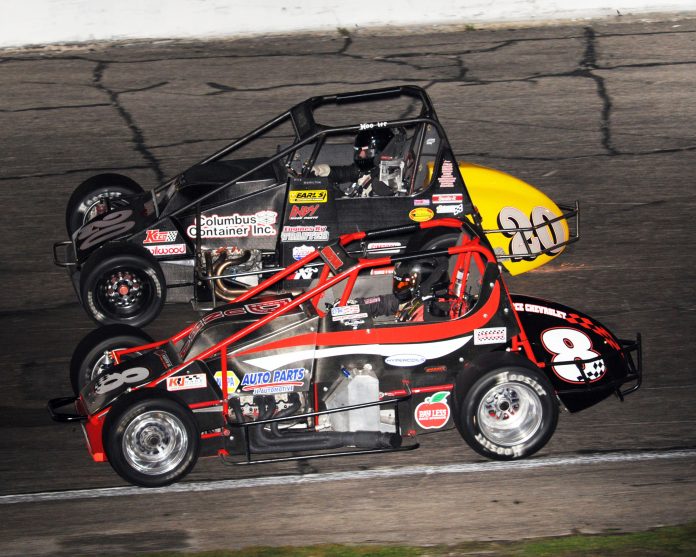 Back in the late 1980s and into the 1990s, a staple on the ESPN network was “Thursday Night Thunder” featuring USAC sprints and midgets on paved tracks in Indiana.

Race fans throughout the country tuned in to watch USAC’s best compete at Winchester, Salem and the Indianapolis Raceway Park (Lucas Oil Raceway) on a regular basis.

A regular non-wing sprint car race on the schedule has been the Glen Niebel Classic, and the Tony Elliott Classic was added to the track’s offerings in 2016.

Dawson said this week the Niebel Classic is in June and a possible Bryan Clauson Classic in August will be 75-lap events with the Tony Elliott Classic being expanded to a 100-lap race.
Already confirmed for the Aug. 2 racing program are the UAW Made in America Mel Kenyon Midget Series and the Midwest Legends.

Dawson said a decision on what support divisions will be added to the other two Thursday night programs has yet to be determined.

He said the Thursday night racing programs will be available as a pay-per-view event with the final arrangements to be finalized.

Sprint cars on the high-banked quarter-mile oval are always a treat to watch, and the car counts in 2017 were encouraging.

The UAW Made in America Mel Kenyon Midgets will be at Anderson Speedway for seven events in 2018, including a Friday night race before the Little 500.

The Midwest Legends have three confirmed dates at the track.