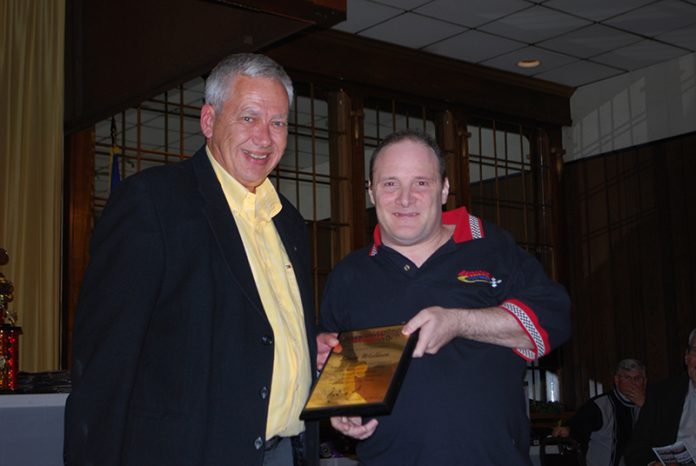 Anderson songwriter Steve Wallace, who has gained worldwide recognition for his song ‘Anderson Speedway” that he wrote, has been honored by State Rep. Terri J. Austin and the Indiana House. Austin proclaims, “Steve is one of those heroes who gives back to the place where he lives, and he is worthy of this type of recognition.”

Wallace battles with a disabling neurological disorder that affects his muscles and speech, but still puts others first and helps charities through his musical talents.

You can still hear the song “Anderson Speedway” here http://soundclick.com/share.cfm?id=12159502