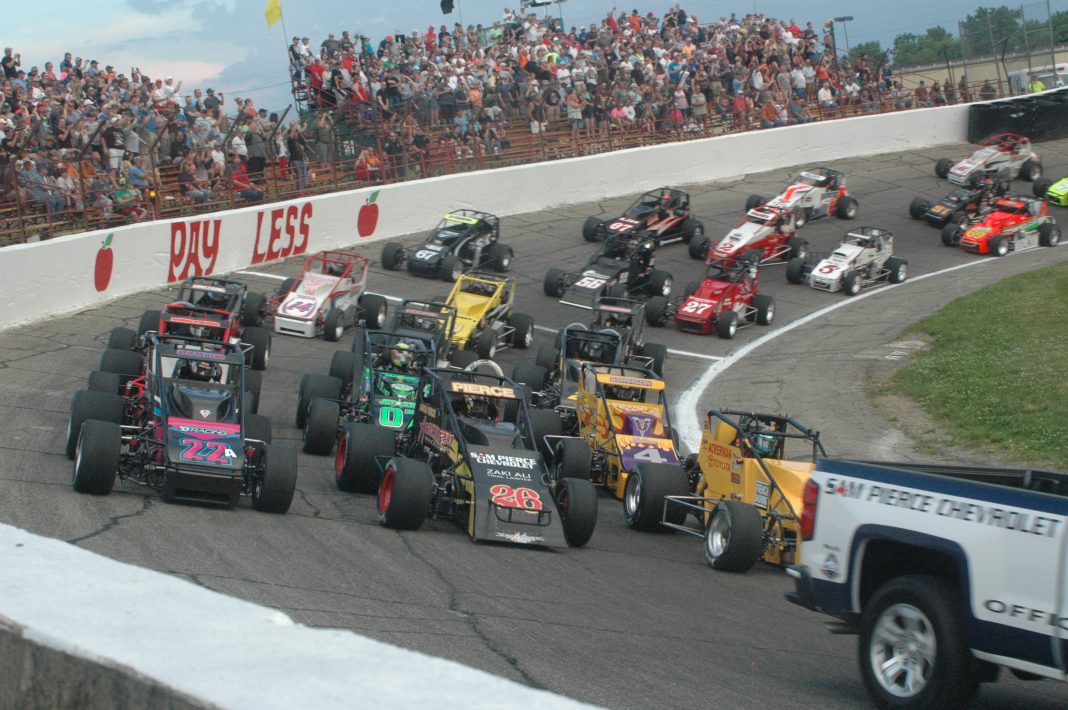 “In 2018, we took a risk in adding Thursday Night Sprint Car races.” explained Jared Owen, Vice President of Operations – Anderson Speedway. “We were extremely pleased with the response from teams and fans. Next season we are excited to expand the Tony Elliott Classic into a 250-lap race. This will give the teams another prestigious event in the season to put on their bucket list.”

The 71st Annual Pay Less Little 500 presented by UAW-GM will once again run the Saturday Night of Memorial Day Weekend. The schedule will stay the same as it has over the past few years. Wednesday will be a practice day with Thursday the “run for the pole” and Friday “bump day”. Over 40 cars are once again expected to compete for the coveted 33 starting spots. Kody Swanson has already announced that he will be back with Nolen Racing to defend his Little 500 victory.

Must See Racing Winged Sprint Car Series will make their way back to Anderson Speedway in 2019. A date change will see the winged sprint cars hit the high banks on May 4. The past few years the race has been run the second weekend in August. Chris Neuenschwander was able to capture the win for Kohler Motorsports in 2018. This will be Must See Racing’s first race in the Midwest after starting the season in North Carolina.

The 19th Annual Glen Niebel Classic will return to a Saturday Night. This change was made to make it easier on the traveling of the teams. Fans were treated to a great race in 2018 that saw Kody Swanson pass teammate Jerry Coons Jr. on the final lap. Coons Jr. led 124 laps but was unable to maneuver around a lap car on the final lap.

The 4th Annual Tony Elliott Classic, named after one of the most caring people with an infectious smile, will see the biggest change with the race distance expanding to 250 laps and an increased purse. Tyler Roahrig was able to pick up his first sprint car win at Anderson Speedway in this year’s Tony Elliott Classic.

Tickets are now on sale for the 71st Annual Pay Less Little 500 presented by UAW-GM. Tickets purchased before December 31st are $35. After December 31st the tickets will cost $40. Call (765) 642-0206 ex.21 to purchase your tickets today. More information at Andersonspeedway.com