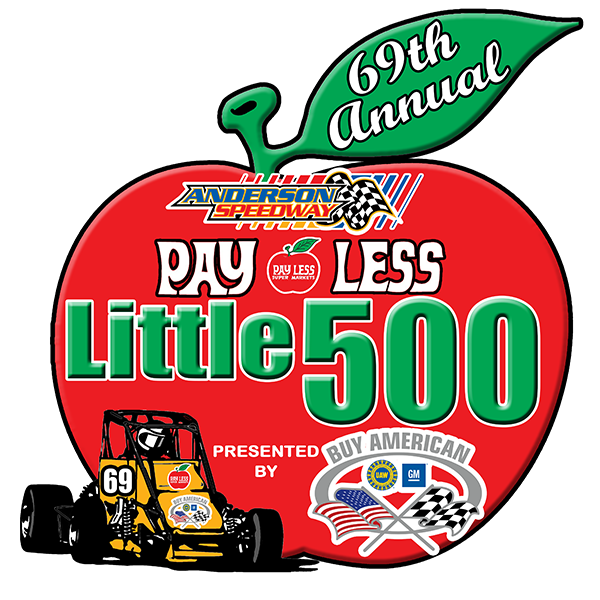 Wayne Alspaugh the only Madison County competitor to win the prestigious Pay Less Little 500 passed away last Saturday at the age of 90.
Alspaugh won the Little 500 in 1958 leading the race four times and paced the field for the final 110 laps in a car owned by local resident Howard Hall.
The race was red-flagged after 157 laps and completed on Sunday. Alspaugh started second in the race and battled Ronnie Duman for most of the event before a crowd of 9,000 fans.
Since 1958 numerous Madison County drivers have attempted to accomplish the feat with no success including Donnie Adams, Donnie Adams Jr., Tray House, Jason McCord and Gary Schlafer.
His sister Charlene Manwaring was 11 years old when Alspaugh won the Little 500.
“It sure was exciting,” she said. “There are a lot of great memories.”
Manwaring said her brother kept all his trophies from racing and was an avid race fan his whole life.
“He was a great person,” she said.
Rick Dawson, president of Anderson Speedway, said Alspaugh was a great friend and race car driver.
“The month of May is definitely not going to be the same without Wayne here,” Dawson said.
“A true champion and is going to be sadly missed. Our hearts and prayers goes out to his wife and family.”
Alspaugh was inducted into the Little 500 Hall of Fame in 1993.
At the ceremony Alspaugh summed up the feelings of probably every driver who ever competed in the Little 500.
“Everyone wants to win the Little 500,” he said.
Alspaugh made 11 starts in the Little 500 at Anderson Speedway from 1949 to 1960, finishing six times in the Top 10.
During his Little 500 career Alspaugh won the pole position three times in 1951, 1955 and 1956. He finished third in 1954 and fourth in his final start in 1960.
His car owner in 1958, Howard Hall was inducted into the Little 500 Hall of Fame in 1991.
Cars owned by Hall won the Little 500 three times with Muncie driver Tom Cherry scoring wins in 1952 and 1954.
Alspaugh’s services are today at 1 p.m. at the Loose Funeral Homes & Crematory. Visitation is from 11 a.m. to 1 p.m.