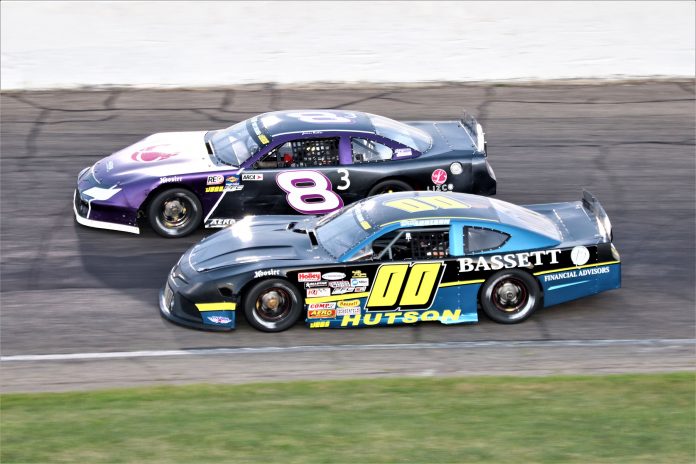 The other three series 2021 Chase for the Championship drivers includes Winchester winner Everidge, leading series rookie Kyle Worley and J. P. Crabtree. All three of those drivers are seeking their first CRA and series Championship.

There will be an optional open practice at Anderson Speedway this Friday, pits open at 3:30pm, with open practice from 4:30 to 7:30pm. Pit gates open at 2pm on Saturday. Practice will begin at 4:30pm with qualifying beginning at 6pm. The race program is set to begin at 7:30pm and will include the Byrider 75 for the Vore’s Welding CRA Late Model Sportsman. Also racing that night will be the Van Hoy Oil CRA Street Stocks in the Peterman Brothers Heating, Cooling & Plumbing 75 and the USSA Midgets.

Thank you to all competitors, fans, and staff for making our 2021 season a success.  Stay tuned for our 2022 schedule release.