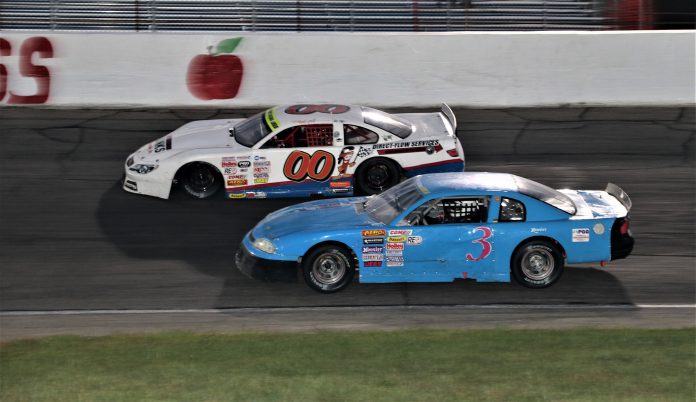 Salem, IN (June 3, 2020) – The Vore’s Welding CRA Late Model Sportsman Powered by JEGS will kick off their 2020 season, with the Marcum’s Welding 75 this Saturday at Anderson Speedway, located in Anderson, IN. The COVID-19 pandemic caused several series events to be postponed or cancelled. Per guidelines set by the Governor of Indiana, Saturday’s event will have no fans, but Speed51.com will provide a pay-per-view broadcast of the event for $9.99.

There will be an optional open practice at Anderson Speedway this Friday from 4 to 7pm. On Saturday, pit gates open at 12:00pm. Practice will begin at 1:30pm with qualifying beginning at 3pm. The race program is set to begin at 4:00pm and will include the Marcum’s Welding 75 for the Vore’s Welding CRA Late Model Sportsman. Also racing that night will be the Thunder Roadsters, Day Transportation USSA Midgets and Anderson Speedway’s Pro Compacts.

CLICK HERE for more information on the Speed51 Live Broadcast.

More information on all the CRA Series is available at www.cra-racing.com.