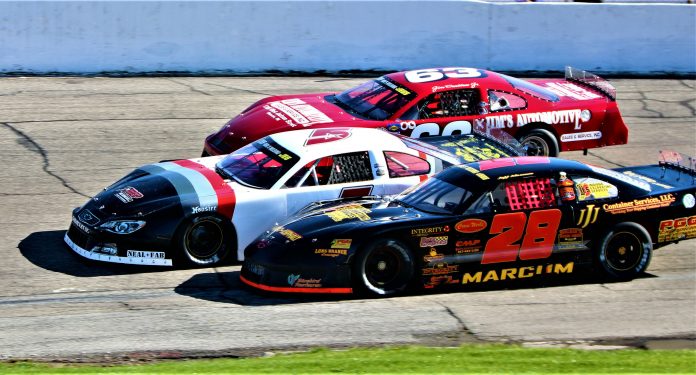 The event will also feature many of the Anderson Speedway MEP Late Model contenders as the two groups battle for supremacy on the tight ¼ mile track, including current points leader J.P. Crabtree and his father Jim Crabtree Jr., a former regular with the ARCA/CRA Super Series, who is second in points. Kevin Gross is third in points, Buddy Davis is fourth in points and Mike Sargent is fifth in points.

On Saturday the pit gates open at 3pm. Practice will begin at 4:30pm with qualifying beginning at 6pm. The race program is set to begin at 7:30pm and will include the eBay Motors 75 for the Vore’s Welding CRA Late Model Sportsman. Also racing that night will be the Anderson Speedway ThunderCars, Marcum Welding Front Wheel Drivesand Crown Vic’s.