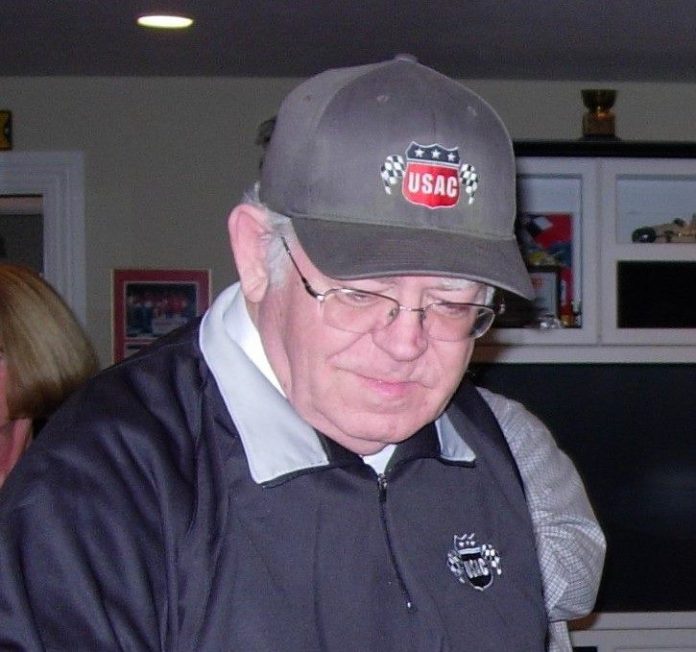 Jordan joined USAC in 1960 and has most recently served as the sanctioning body and club’s Vice President of News and Communications.  Dick’s entire career has been devoted to open wheel racing and USAC.  During this time he has touched the lives of nearly every competitor for 50 years.

“We feel that naming our season opening race at Anderson The Dick Jordan Classic is a fitting tribute to Dick and everything he has done for racers over the years,” said USSA President Don Kenyon.”Dick is one of the good guys and few people are more dedicated to the sport and its people than DJ.” Kenyon continued.

“Dick has been a tremendous supporter of Anderson Speedway and The Pay Less Little 500 presented by UAW since I have owned the track and before” commented Rick Dawson, President of Anderson Speedway. “I consider him a great friend and am honored to have his name attached to one of our premier races.”

“When everything is said and done, I can never recall Dick making a decision that wasn’t based on the rulebook or the best interests of the sport and USAC,” commented USSA Vice President Eric Bunn.  “And while I was at USAC I talked to Dick seven days a week – it was never too early or too late to reach him,” Bunn explained.