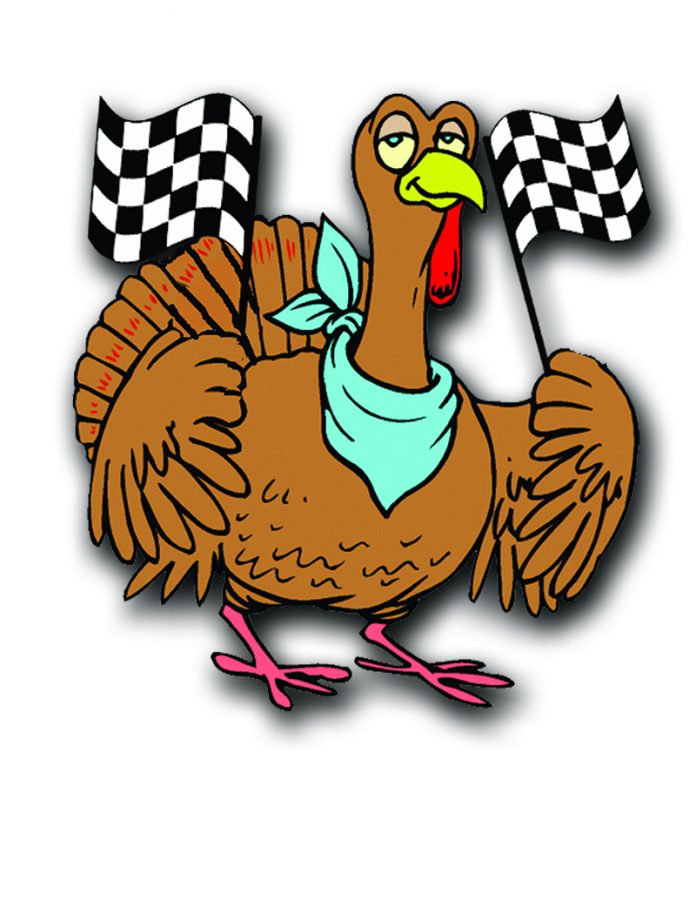 In what has become a November tradition Anderson Speedway wraps up the 2016 racing season with the annual “Turkey Bash” event.

Feature racing in five different divisions is set for Saturday at 1 p.m. with adult tickets priced at $12 with $4 admission cost for children between the ages of 6 and 12.

In action will be the popular Street Stocks, Marcum’s Welding Pro Compacts and Thunder Roadsters on the oval. Figure 8 action includes the Hart’s Auto Figure 8 cars and a Front Wheel Drive Figure 8 feature.