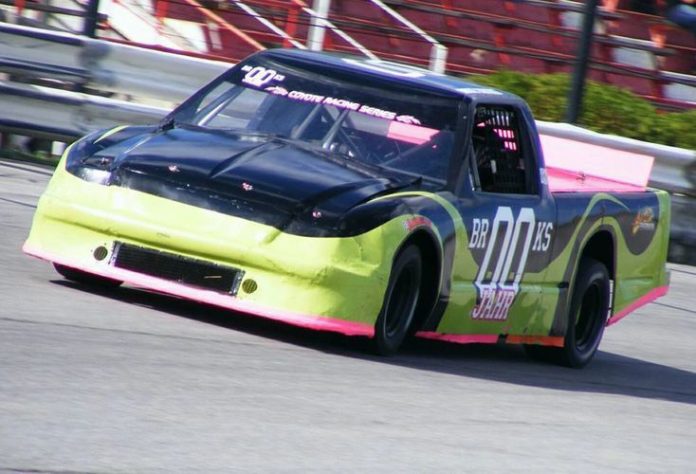 Two traveling series will be making their first appearances of the season at Anderson Speedway this Saturday. For the first time the CSR Truck Series will be making the first of two appearances at the iconic high banked quarter-mile oval. It marks the first time since 2008 that Anderson Speedway will be hosting truck races and is the season opener for the CSR Truck Series. The trucks will be competing in a 50-lap feature. Officials are expecting a field of 18 or more trucks to make the journey to Anderson. The series returns on August 4.

The popular Michigan-based VROA Modifieds return to the speedway where Tom Boorsman has driven to victory lane in three of the four previous events.The Vores Welding & Steel Street Stocks will be in action for the first time in 2018 because weather delayed their season opening event.The Thunder Roadsters return to action where Doug Dugger used a three-wide pass on the opening lap to win last Saturday. It was Dugger’s first win at Anderson Speedway since 2016.