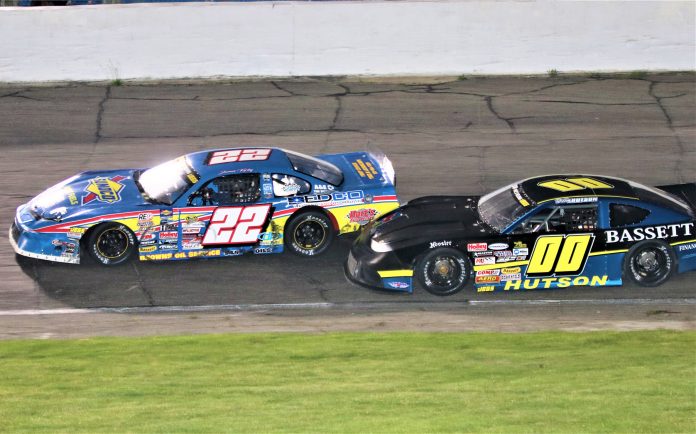 The CRA Sportsman Late Models and Street Stocks will be making their final appearance at Anderson Speedway in a pair of 75-lap features. The two touring Champion Racing Association series will be joined by the Day Transportation Mel Kenyon Midgets on Byrider, Mentor Insurance and Peterman Brothers night.

Local 2021 champion Jeff Marcum will be looking to sweep all three Sportsman Late Model events on the high banked quarter-mile oval. Drivers in the championship chase include Billy Hutson,  the season champion, rookie Kyle Worley, Cassten Everidge and Muncie competitor J.P. Crabtree. Hutson won the championships in 2007 and 2020 and is looking to become the first driver with three titles.

Season champion Jason Atkinson will be looking for his third CRA Street Stock win of the season at Anderson Speedway. Billy Hudson was the most recent winner with Atkinson coming home in second. Along with Atkinson drivers competing for the chase championship include Andrew Teepe, Jordan Hahn, Anderson’s Dawson Phillips and Kimmie Greig. Phillips is the leading rookie of the year contender with Grieg also in the running for the honors.