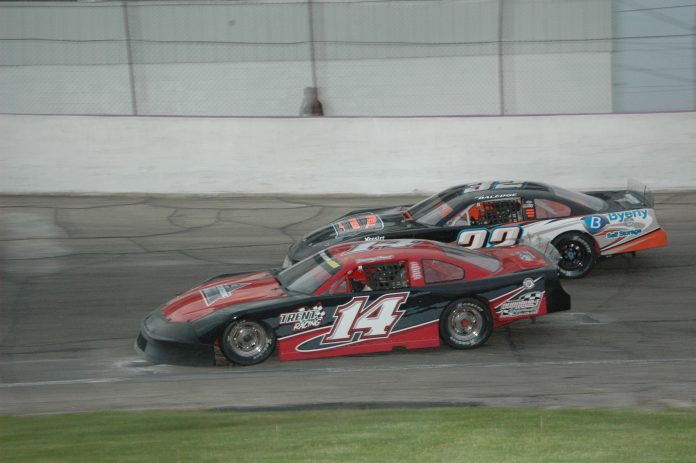 The Champion Racing Association’s Sportsman Late Models and Street Stocks will be competing in 75 lap features in the first of three visits this year to the high banked quarter-mile oval on Talecris Plasma Resources Night at the Races. The Vore’s Compact Touring Series will start the 2019 campaign with as many as 60 cars competing for one of five guaranteed starting spots in the U.S. Short Track Nationals at Bristol Speedway in May. The Compact Touring Series competitors will be contesting a 30-lap feature.