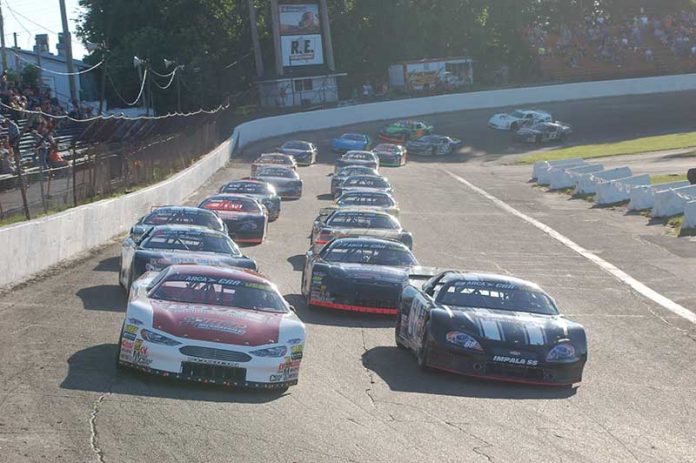 The Champion Racing Association’s Super Series will headline the racing card for the start of the 72nd season of exciting action at Anderson Speedway.

The super late models will be making their 66th appearance on the historic high banked quarter-mile oval this Saturday for a 125 lap feature event.

The Vore’s Welding and Steel Street Stocks, the inaugural Indiana-Ohio Thunder Car series event and the Hart’s Auto Figure 8’s will be in competition.

There have been 37 drivers that have visited victory lane at Anderson Speedway since the first race in 1997 won by Brian Ross.Ross has nine CRA victories at Anderson Speedway to lead all drivers. NASCAR star Kyle Busch has won win at the track and NASCAR competitors Erik Jones and Daniel Hemric have all claimed a victory.

Adult tickets are priced at $15 with children between the ages of 6 and 12 admitted for $4. Children 5 and under are admitted for free.