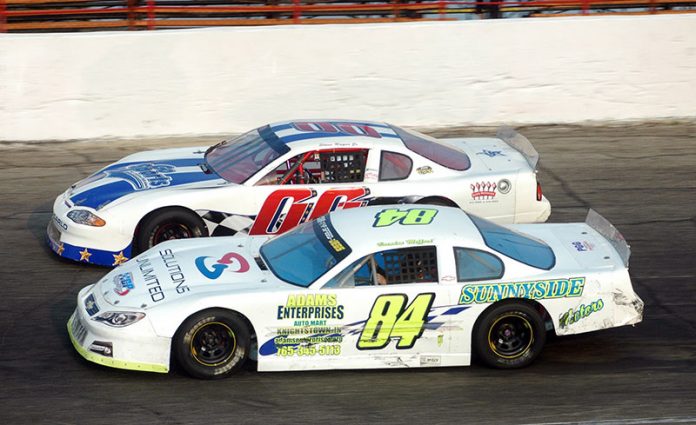 Jack Dossey lll enters the McGunegill Engine Performance Late Models finale with a 65 point lead over Billy Van Meter. Dossey has a division best nine top-10 finishes while Van Meter has posted six top 10s during the 2014 campaign. Third in the standings is Jeff Marcum with Kent Baledge and Rob Allman rounding out the top five in the point standings.

Dustin Burge sits atop the Street Stock standings with a 53 point advantage over James Kirby. After eight events, Burge has amassed six top-five finishes while Kirby has posted seven top 10s. Third is Josh Poore with Andrew Cook and Danny Adams filling out the top five.

Drivers with victories during the 2014 Street Stock season that include five CRA Street Stock events includes Poore (4) along with single victories by Burge, Bret Miles Jr., Jason Atkinson and most recently Tyler Marsh.

On Saturday, September 20, spectator gates open at 5 p.m. with the racing beginning at 8. Admission is $12 for adults and $4 for kids ages 6-12. Children five and under get in free.

Tickets remain for the Night of Thrills

Thank you to all fans, competitors, sponsors and staff for making the 2020 season a successful one!