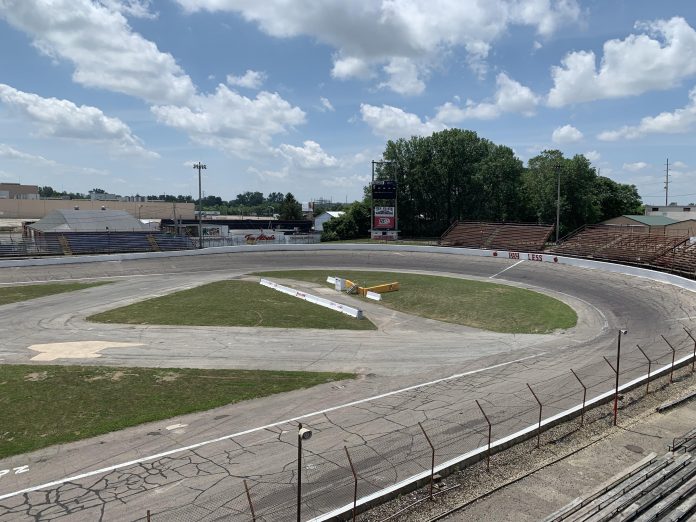 ANDERSON – This weekend will be the final tune-up event at Anderson Speedway for the CRA Street Stocks before the 200-lap race in August.

The Four Crown event for the Street Stocks was postponed by rain earlier this year and is set for August 10.

The Anderson race will be the third Four Crown race with the next $3,000 to win event at Mt. Lawn Speedway on July 28.

Ben Tunny won the first of the four races at the Indianapolis Speedrome.

A strong field of Street Stocks are expected for the final chance to prepare for the 200-lap event just weeks away.

The Marcum’s Welding Front Wheel Drive division will be competing in their longest race of the season with a 50-lap feature race on tap.

Ricky Craig has won two features this year but has been challenged by Shane Reed and Tim Page.

The Vintage Racing Association Organization Modifieds will be making their final appearance of 2019.

Tom Boorsma is coming off the most recent feature win and is son, Ryan, has also visited victory lane at Anderson Speedway.

The Thunder Roadsters return to action where Chad Cory has scored back to back feature wins. Doug Dugger has set fast time twice this year and has recorded to second place finishes.

Dugger has a four-point lead over Cory in the championship battle.