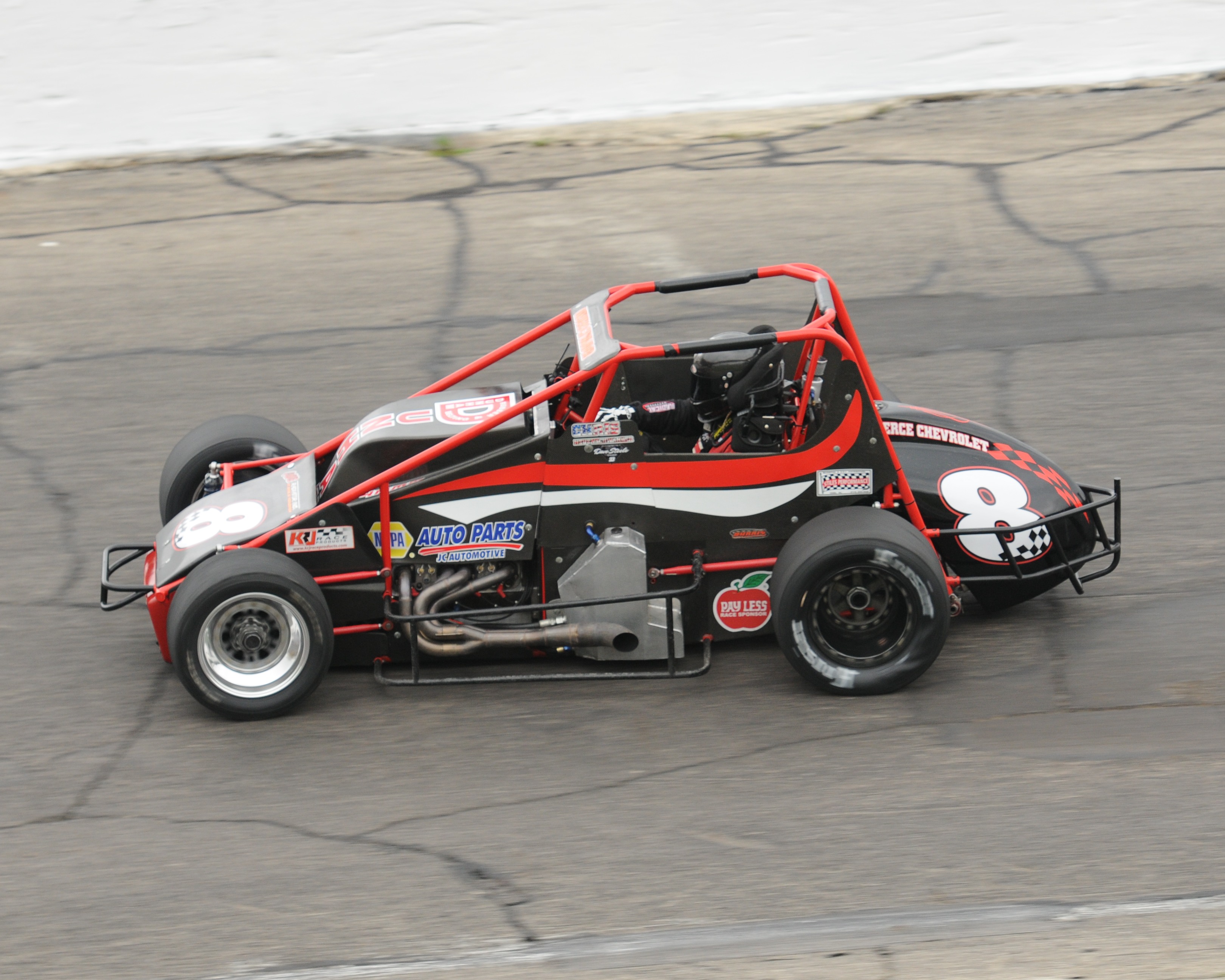 Anderson, Indiana (February 20, 2018): The first two official entries have been received for the 70th Annual Pay Less Little 500 presented by UAW-GM set for Saturday, May 26 at Anderson Speedway. Chris Neuenschwander is the first driver to officially enter and will drive Neuenschwander number 8. The car will have sponsorship from Dunham Rubber, MPH Cleaning, KRJ Safety Systems, Kohler Motorsports, and Sam Pierce.

Neuenschwander, of New Haven, Indiana, will be attempting to make his 7th consecutive Pay Less Little 500 presented by UAW-GM start. He achieved his best finish in 2012 with a 6th place finish. In 2016, he sat on the front row and led the first 10 laps of the race.
Neuenschwander has been a longtime supporter of Anderson Speedway and being the only driver to race every non-wing sprint car event since 2015. He finished second to Aaron Pierce in last years Glen Niebel Classic. Neuenschwander took over the lead from Pierce, when he spun going into turn 4. Pierce unfortunately was able to drive through the field and pass Neuenschwander for the win. He has also finished third, the past two years in the Tony Elliott Classic.

The second to enter the race was three-time winner, Jeff Bloom in his own No. 26 entry with backing from Flint Trucking, Roberts Steel Erection, Sterling Express Trailers, and Rev-X. 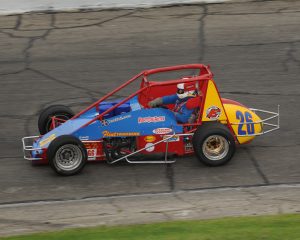 Bloom, of Bangor, Michigan has made 40 appearances in the Pay Little 500 with three wins in 1972, 1977 and 1991. He has earned one pole, holds has nine top-five finishes, as well as 12 top 10’s. He also sits second in total laps completed behind nine-time winner, Eric Gordon.

The 2017 race is one that Bloom would quickly like to forget. Lingering engine problems effected the car all week. It ended up being the first race Bloom has missed since 1980. Bloom has had three engines freshened for the 2018 racing season. He is looking to compete in the 70th Pay Less Little 500 presented by UAW-GM and the entire Must See Racing Winged Sprint Car Schedule.

Reserved tickets are $40 each. They can be purchased at the Anderson Speedway ticket office Monday through Friday. The office is open from 10 a.m. to 4 p.m. or by calling (765) 642-0206. Live Pay Per View for the race can be purchased at www.SpeedShiftTV.com.

More information on the 2018 Racing season at Anderson Speedway can be found at andersonspeedway.com.