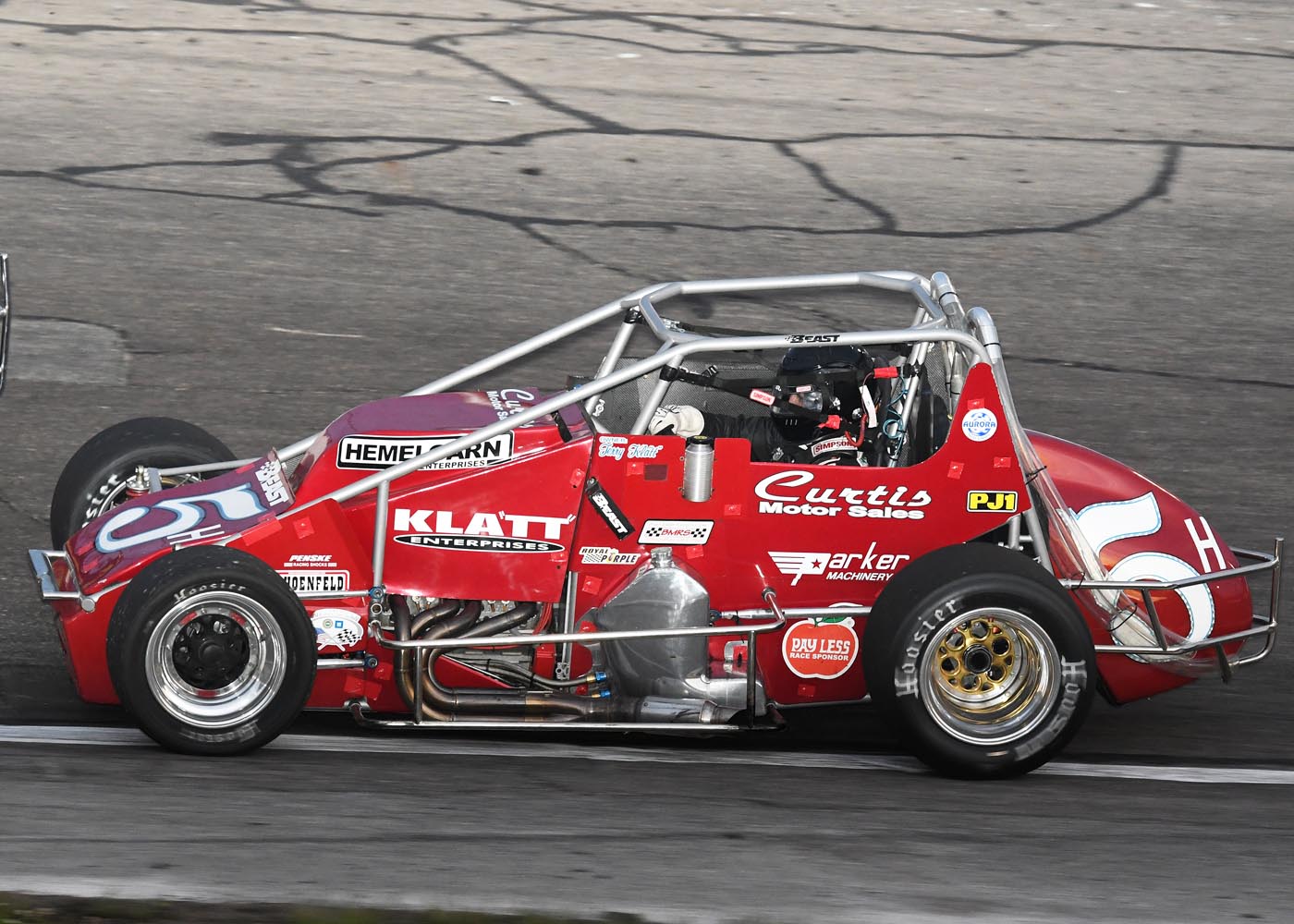 “I don’t feel any added pressure returning as the champion this year,” stated Kyl 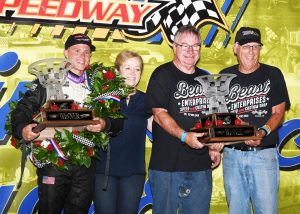 e Hamilton. “Over the course of the 4 Little 500’s that Bob East, Terry Klatt and I have run together, we have built enough trust in one another that we don’t have to put pressure on each other or the race. Winning last year only helped that situation further. There’s no doubt we can be fast and compete for wins, so we’ll just show up and do our jobs this year. I’m confident we will be in a position to win.”

From the time they unloaded the car in 2017 it was fast. On Thursday the car was at the top of the charts with the second-best time in practice. He was able to qualify second on the middle of the front row. His four-lap average was 45.174 and he ran the quickest lap of all qualifying at 11.149. 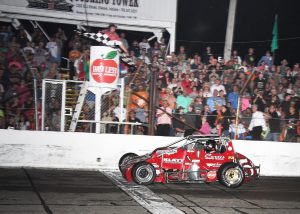 ttling with Kody Swanson. Shane Cottle was exiting the pits and when he came on track it forced Swanson and Hamilton into each other. Swanson spun, and Hamilton was able to continue. At the end of the race Santos III was catching Hamilton but ran out of time. This was the first Pay Less Little 500 win by Kyle Hamilton in 4 starts. In four starts he has 4 top 5’s and has completed all but 8 laps. 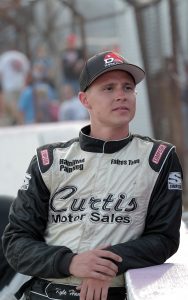 n is wasting no time preparing for the 2018 Little 500. “Our goal is to always win the race when we show up to the Little 500. For both my team and myself, this is realistic based on the experience we have in racing. Winning the race is a bit vague so I like to set up smaller goals that I can work on to reach the ultimate goal of winning the race. This year I’d like to work on my pacing a little more. I want to recognize when I need to push and when I need to let the race come to me. The pace is being pushed faster and faster every year but there’s always things you can do to be better over the course of that many laps.”

2018 will also bring a new element of excitement to Kyle Hamilton’s week. For the first time since 2015 he is running in the USAC Silver Crown Series. He will pilot the number 6 Klatt Enterprises Inc. Silver Crown Car at Lucas Oil Raceway the Friday before the Little 500. For the 2018 USAC Silver Crown season, Kyle will run the pavement portion of the schedule with Brady Bacon running the dirt portion. The team’s primary focus that week is the Little 500 however.

“We will be making a game time decision to run the Silver Crown race at Lucas Oil Raceway the Friday night before the Little 500,” said Hamilton. “Due to driving for the same team in both divisions, our resources will be a little stretched and we don’t want to make a move that would sacrifice any advantage we have in the Little 500. Winning that race is most important so we will make the decision with that thought in mind.”