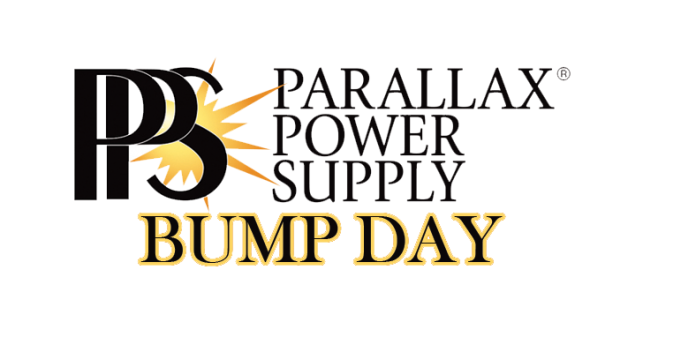 ANDERSON, IN – Kyle Hamilton will not be defending his Pay Less Little 500 victory of a year ago when he crashed during a qualifying run.

Hamilton broke a driveshaft during Thursday’s qualifying day and on Friday had some mechanical issues keeping the car running.

When he did make a run on Parallax Power Supply Bump Day his first lap was 11.476 seconds, but on the second circuit hit the outside retaining wall in turn two ending his effort.

The field of 33 is set for the 70th running of the Little 500 Saturday at Anderson Speedway with pole winner Davey Hamilton Jr. leading the way at the start.

Two-time winner Chris Windom withdrew his Thursday time which was good for 31st in the provisional field and on Friday put the Goacher Racing owned car in the 16th starting spot with the quickest time of the day.

Veteran driver Kenny Schrader sat on the Little 500 bubble and will start 33rd on Saturday at Anderson Speedway.

Armstrong said it would have been all up to Schrader if the team had to make another qualifying run.

Three-time Little 500 champion Jeff Bloom missed the starting field for the second consecutive year when an engine let go during his run.

Tony Main, Dave Osborn and Jimmy McCune all bumped their way into the field, knocking out Anthony McCune, John Inman and Bloom.

It was an interesting two days for Osborn, who hadn’t driven a sprint car since the 2003 Little 500.

He attempted to qualify one car for team owner Jerry Powell, twice bouncing off the retaining wall on Thursday.

After making an unsuccessful run Osborn climbed into a back-up car and will start 32nd.
“I hate drama and I hate going slow,” he said. “I had been out a couple of times in the back-up car. All three of these cars made the field last year, so there is no excuse.

“My confidence was all done,” Osborn said. “It feels good to make the race. I felt a lot of pressure.”

A two-time Thunder Roadster champion at Anderson Speedway, Osborn said he misjudged the width of the sprint car during Thursday qualifying.

“When the car started to push I kept my foot in it,” he said. “The sprint car is wider than a roadster.

Three rookies will start the Little 500 to include Kyle O’Gara, Kevin Thomas Jr. and Johnny Gilbertson.