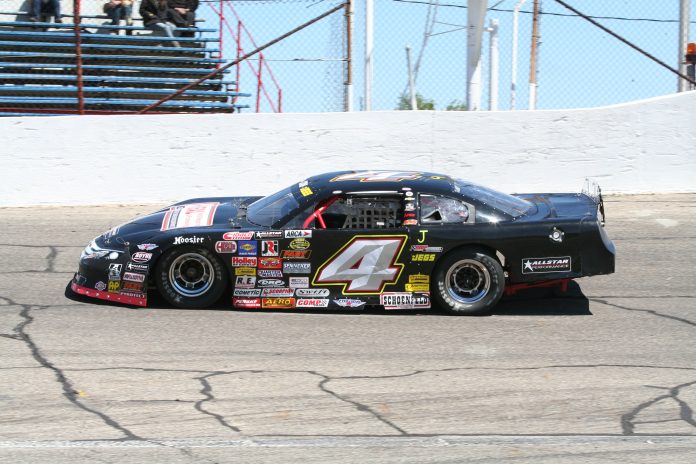 Josh Poore and Scott Neal Team up for the Anderson 125

Anderson, Indiana (May 2, 2018): Six-time track champion Josh Poore enters the Anderson 125 presented by AERCO Heating and Cooling with Scott Neal Racing. Scott Neal will also enter a second car in which he will drive in the ARCA/CRA Super Series 125-lap race on Saturday, May 5th. Both cars will be sponsored by Anderson’s Mitch Smith Auto Service, Highway 32 Self Storage, and The Auto Ranch.

Josh Poore started racing at Anderson Speedway at the young age of 14. He has been able to win 6 tracks championships in his 14 years of racing at the track. Four of those championships have come in the Street Stock Division, with winning the last three years. 2018 has seen a change in how Poore is approaching the racing season. He is not competing full time in any division. 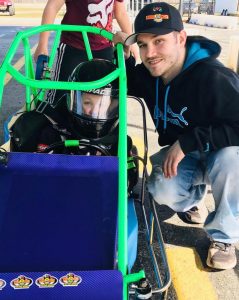 The reason Poore is not racing full time this season is so he can spend time racing with his son. His son has started racing quarter midgets. Last weekend he raced at Mini-Indy at the Indiana State Fair Grounds on Saturday and Sunday. He raced in four races between the two days and won all four races. 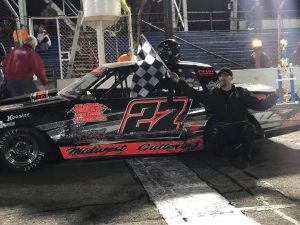 He is still the owner of the street stock running full time at Anderson but has Travis Burge behind the wheel. Burge picked up right where Poore left off last season with winning the first race last weekend. Poore is still going to run selected races including the CRA Street Stock 200 on June 16 at Anderson Speedway. On April 21st, Poore raced the 200 lap CRA Street Stock race at Shadybowl. He was in second place behind race leader Brett Hudson but with 25 laps to go something broke in the car and he was forced to retire in 17th place.

This will be Poore’s first start in a Super Series Car. “With all of the laps I have turned (at Anderson) it should help me get around in a Super Series Car,” explained Poore. “These cars will be much different than anything I have ever driven. I am glad my first start is coming at a track I am very familiar with. My goals for this weekend are to get a top 5 finish and beat my teammate Scott Neal.”

Longtime Anderson Speedway competitor Scott Neal has decided to jump back into a race car for the first time since 2014. He did however, jump in the seat at Bristol last year where he set fast time in practice. “We have the car ready to race and Dalton Armstrong is in the middle of planting on the farm,” said Neal. “I have been having the itch to drive 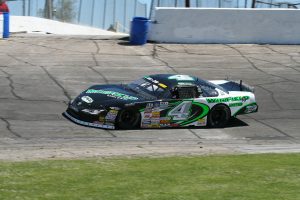 again and I like to support CRA (Champion Racing Association) and Anderson Speedway. I have always wanted to race in the Redbud, Little 500, and Bristol. I am glad I am taking a step closer in making that happen.”

“The opportunity presented itself, so we could put Josh into a Super Series car,” said Neal. “My wife and I have always watched Josh and he is a patient driver. By the end of the race he always seems to be in contention. We think with the equipment we are bringing a top 10 is definitely attainable. We just want to bring the cars back in one piece.”

Scott Neal and his wife Pam are also working on starting their own company, which is set to open this summer. It will be called The Auto Ranch. They are going to be specialize in specialty cars including BMW’s, Porche’s, Mobility Fans, Trucks and more. They will be located in Alexandria off of state road 9.