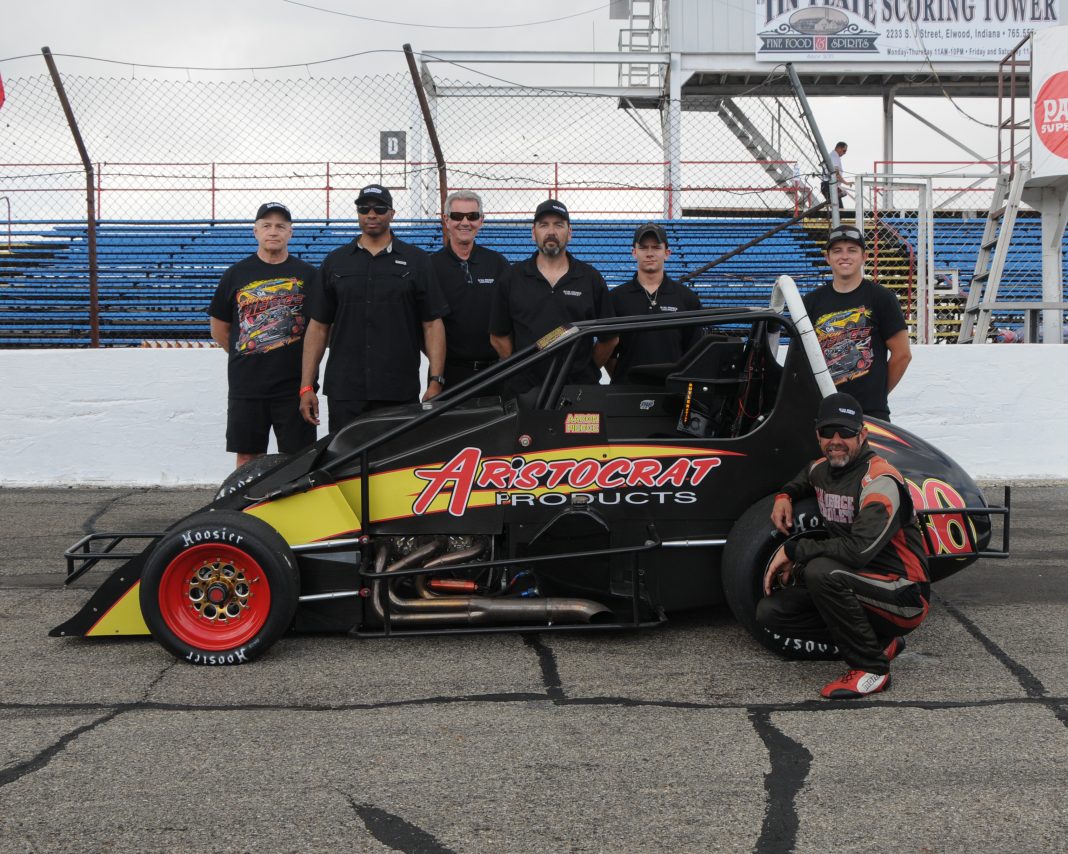 Aaron Pierce will once again be in search of his first Little 500 win in 2019. He joins the entry list that already includes two former winners (Kody Swanson and Brian Tyler). The 2018 Little 500 once again showed Pierce’s potential but in the end mechanical problems forced him to retire from the race.

Pierce, of Yorktown, Indiana, will attempt to make his 17th consecutive appearance in the Pay Less Little 500 presented by UAW Region 2B. He has earned the pole position for this prestigious event twice (2006 and 2011). In 2011, Pierce set the single lap and 4-lap records during qualifying. Single Lap record is 10.944 and the 4-lap record is 44.030.  Pierce’s best finish has been two runner-up finishes, in 2004 and 2007, both to Eric Gordon.

In the 2018 Little 500, fans saw another strong performance from Pierce before mechanical issues sidelined him once again. Pierce was able to qualify in the 2nd position, just one tenth off of Davey Hamilton Jr. This was Pierce’s 5th front row start in the Little 500. At the drop of the green flag, Aaron Pierce fell in line behind Hamilton Jr. After just 27 laps, Pierce was able to get below Hamilton Jr. going into turn 1. He was able to lead until his first pitstop. Shortly after the first pitstop, Pierce came back in and retired with overheating issues. He finished in the 16th position completing 377 laps.

The 2019 Little 500 will see Pierce return with his father, Sam Pierce as the car owner. Sam Pierce Chevrolet in Daleville, Indiana will adorn the side of the card with additional support from Tom Cherry Muffler and Valvoline. Pierce will also run a second pavement sprint car and USAC silver crown car in 2019. Young Mississippi driver Joey Schmidt will be behind the wheel both cars. Schmidt ran the season ending Tony Elliott Classic at Anderson Speedway.