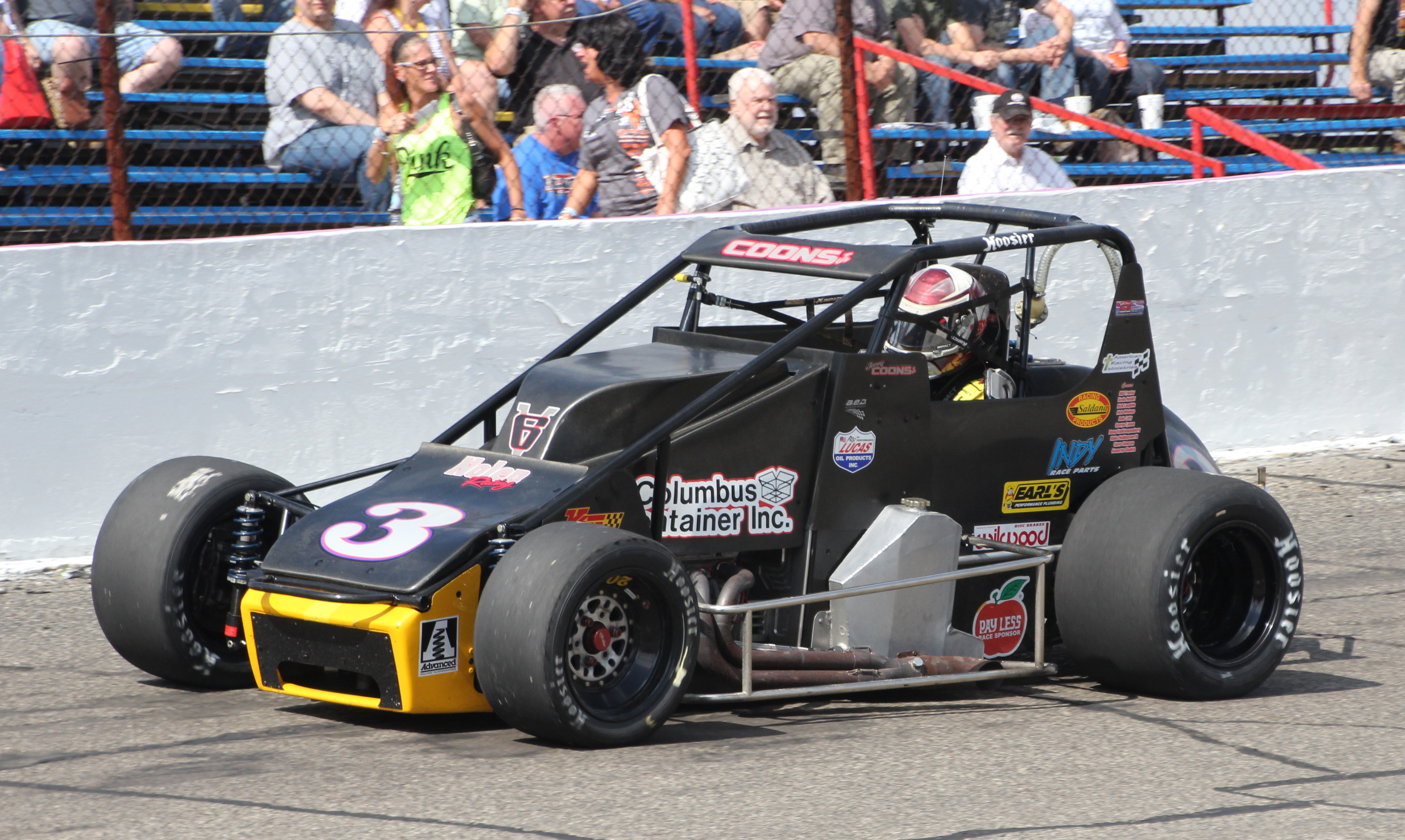 Anderson, Indiana (February 26, 2018): The entry list for the 70th Annual Pay Less Little 500 presented by UAW-GM continues to grow. A total of 5 teams have now submitted entries for the May 26 race which now includes the three-car team of Gene Nolen Racing.
Gene Nolen will bring back the three-car attack with drivers Kody Swanson, Jerry Coons Jr., and Shane Hollingsworth. Gene Nolen was inducted into the Little 500 Hall of Fame in 2010 and has been awarded the USAC Robbie Stanley Award. 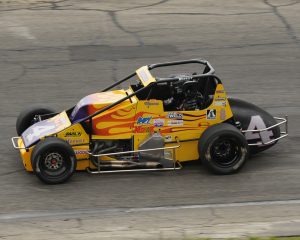 Kody Swanson, of Kingsburg, California, will be attempting to qualify for his fourth Pay Less Little 500. He won the prestigious event in 2016. It was only his second Little 500 appearance and driving for Hoffman Auto Racing.

In last years Tony Elliott Classic, Swanson started from the back after missing qualifying that took place two weeks before. In the 50-lap race he stormed past 20 cars and challenged Aaron Pierce for the win. Pierce was able to hold off the hard charging Swanson for the win.

Swanson will receive sponsorship support from KECO Coatings for the 2018 Pay Less Little 500 presented by UAW-GM. 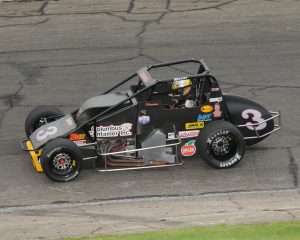 Jerry Coons Jr. of Tucson, Arizona will be attempting to make his fifth start in the race. He has two top 5 finishes in 2014 and 2016.

He is one of six drivers to accomplish the USAC Triple Crown. The Triple Crown includes winning the championship in USAC Silver Crown, USAC Sprint Cars, and USAC Midgets. Along with running the Little 500 for Gene Nolen, he will also pilot one of the Nolen Racing Silver Crown Cars in 2018. He will run the full schedule along with teammate Chris Windom. 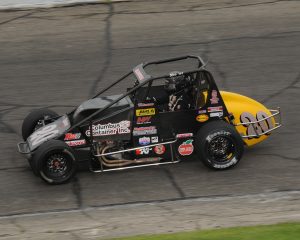 Shane Hollingsworth of Lafayette, Indiana will be attempting to make his 10th start in the Little 500. He has achieved 2-top five finishes and 3-top 10 finishes. His best finish came in 2011, when he finished third behind Chris Windom and Eric Gordon.

More Information about the 2018 racing season at Anderson Speedway can be found at andersonspeedway.com.