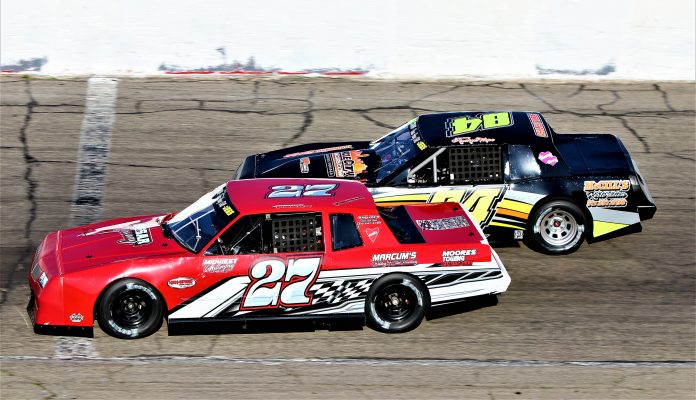 There is a lot at stake this weekend at Anderson Speedway as the Champion Racing Association will crown a champion in the Four Crown Street Stock division.

The Four Crown is a series within the CRA Street Stock division and a strong field of 20 cars are entered for the Tom Wood 150.

Fellow rookie Blaine Atkin is only 14 points back.

The CRA Late Model Sportsman are also in action with the Cintas 100.

Jeff Marcum, a muti-time champion in the McGunegill Engine Performance Late Models at the local racing facility, will be seeking his third win on the quarter-mile oval.