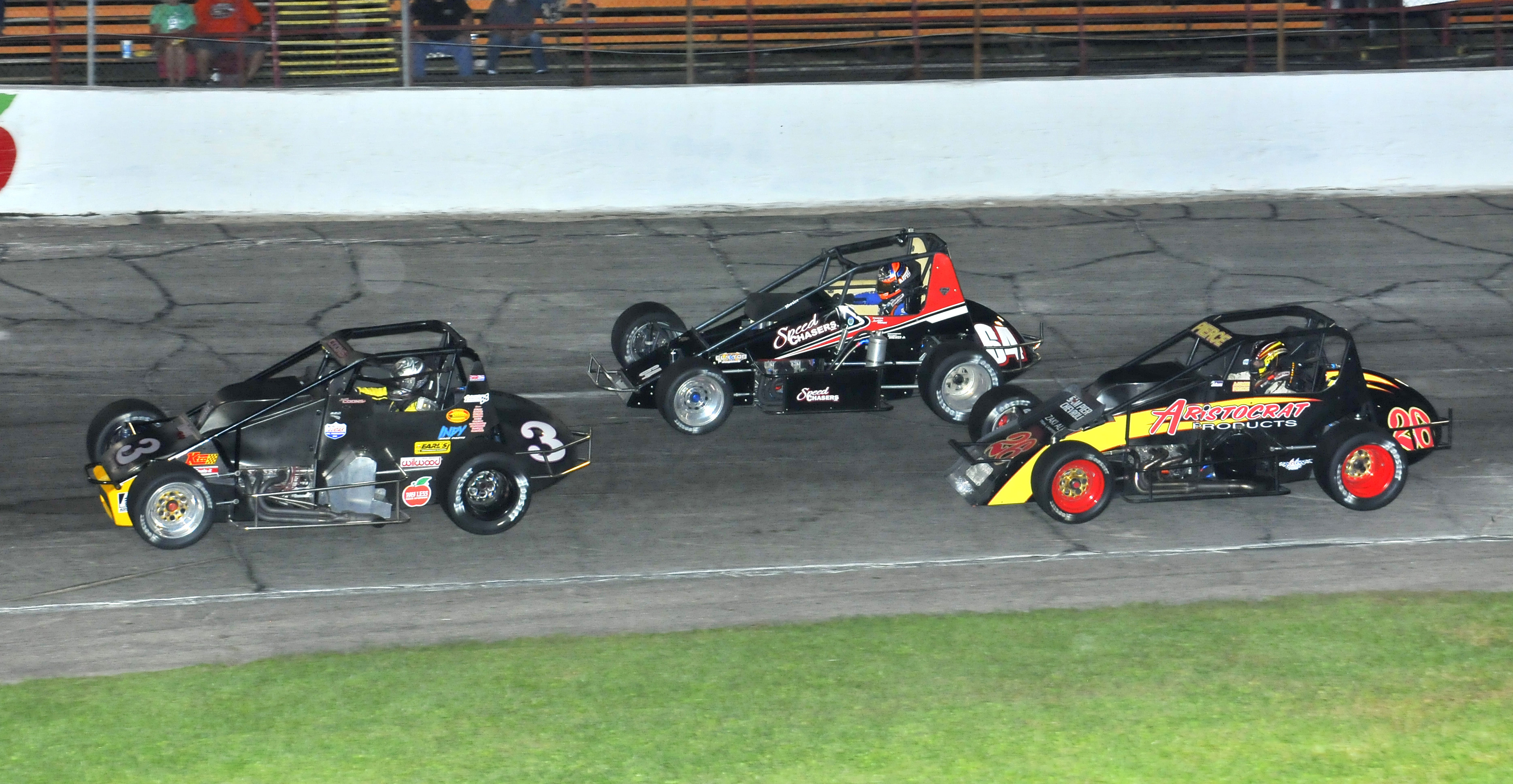 Anderson, Indiana (September 27, 2018): On October 6th, non-wing sprint cars will be competing in the 3rd Annual Tony Elliott Classic. They enter into another 125-lap grudge match at the quarter-mile high banked Anderson Speedway bull ring. 29 different teams have added their names to the entry list. Topping the entry list are Aaron Pierce and Kody Swanson who have won every non-wing sprint car race but one in the past three years.

Kody Swanson, with Gene Nolen Racing, has been on a roll in 2018. He has won three of the four races along with winning the 2018 Pay Less Little 500 pres 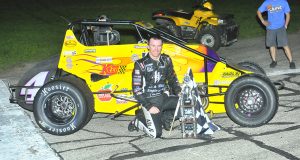 ented by UAW-GM. In the last Thursday Night Sprint race, Swanson was able to win on a last lap pass on teammate Jerry Coons Jr. Coons Jr. controlled the race from the pole position but was caught behind a car running out of fuel on the last lap.

Sam Pierce Racing will be expanding from the usual one car team for the final race in 2018. Joey Schmidt from Ellisville, Mississippi will be competing in a second car. Schmidt attempted to make the 2018 Pay Less Little 500 presented by UAW-GM with Mike Blake Racing. He was unable to make the 33 car field, but he won the non-qualifiers race on Friday Night. Schmidt will be competing in all of the non-wing sprint races at Anderson Speedway and the entire USAC Silver Crown schedule in 2019.

Jimmy McCune will make his second non-wing sprint car race of the year at Anderson. He was able to win his 4th Must See Racing winged sprint car championship at Jennerstown two weeks ago. His nephew Anthony McCune will try to improve on his 5th place finish from the 2017 Tony Elliott Classic. 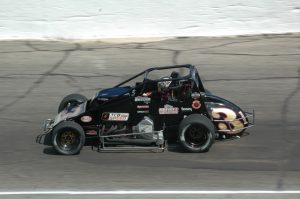 Shane Butler is the lone Florida driver making the trek north for the season ending sprint car race. He teamed up with Chuck Castor over the off season and together they competed in their first Pay Less Little 500 presented by UAW-GM to. They will be looking to gain momentum heading into next years Little 500. Shane is currently second in points in the Southern Shootout Series with 3 wins.

Brian Gerster will be back in the Brad and Tara Armstrong #99 that Kenny Schrader has campaigned in the past two Little 500’s. This is the same car that Kody Swanson won the first Tony Elliott Classic back in 2016. Gerster has competed in both Must See Racing Winged Series and Auto Value Bumper to Bumper Sprint Car Series in 2018. Gerster leads the points going into the final race for the Auto Value Sprint Car Series on October 20.

The format for the Tony Elliott Classic will be the following. 22 sprint cars will start the A-Main. If more than 22 cars are in attendance 18 will be locked into the A-Main from qualifying. The remaining cars will run the B-Main with the top 4 cars transferring.