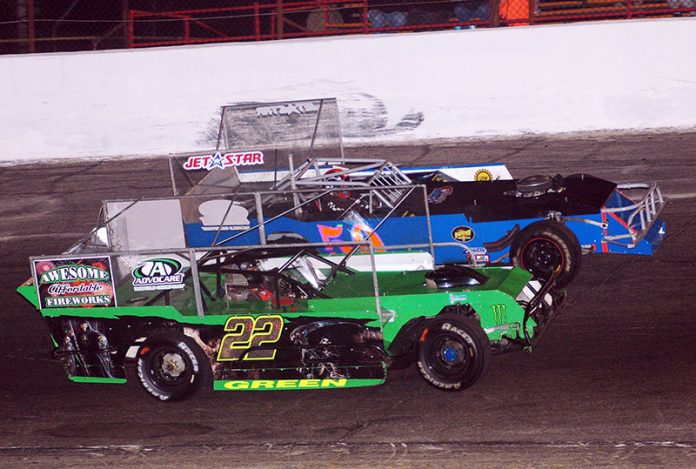 The Interstate Auto Auction WOFS Figure 8’s will now run on April 11. The Hart’s Auto Figure 8’s make-up race will be determined at a later date and Legends will be added to Opening Night, April 4.  Open Practice has been added to Friday, April 3 and 10.