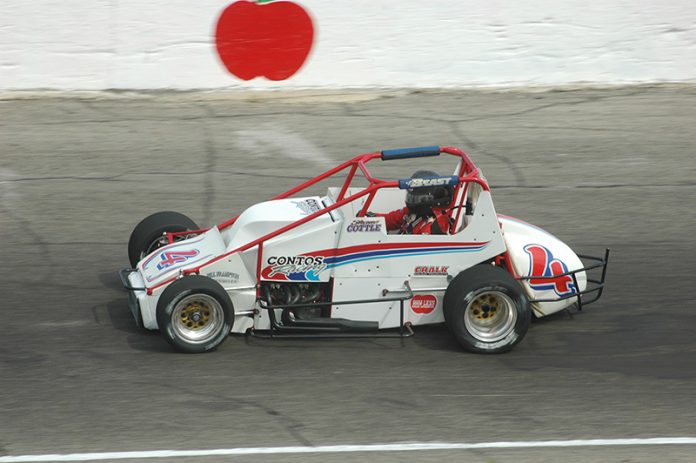 Three former winners of the Pay Less Little 500 are among the early entries for the 67th running of the spring classic at Anderson Speedway.

A total of 13 drivers and teams have submitted entries for the May 23 race which is topped by three-time winner Jeff Bloom, two-time race winner Brian Tyler and Shane Cottle.

Bloom, a native of Michigan, captured his first win in 1972 and garnered the rookie of the year honors in the event. He followed that up with a win in 1977 and again in 1991. He will be looking to make his 39th start in the Little 500 and started from the pole position in the 2001 race.

Tyler, a former resident of Michigan now living in North Carolina, recorded his first win in 2006 and followed that up with a victory in 2012. Tyler has made 21 Little 500 starts.

Cottle, a resident of Kokomo, scored his victory in 2008 for local team owner Larry Contos and challenged Jacob Wilson for the victory in 2013 before an engine let loose with less than ten laps remaining.

Coons finished second last year and took home rookie of the year honors. Elliott is looking to make his 22nd start with a career best finish of second in 2008. Hollingsworth has made six starts with a third place finish in 2011.

Two drivers hoping to capture rookie of the year honors have filed entries. Davey Hamilton Jr. of Jamestown and Utah driver Jimmy Wysong will both be looking to make their first Little 500 start.

Wysong is making the trip from the Beehive State along with Ryan Burdett who captured rookie of the year honors in 2010 with a 13th place showing.