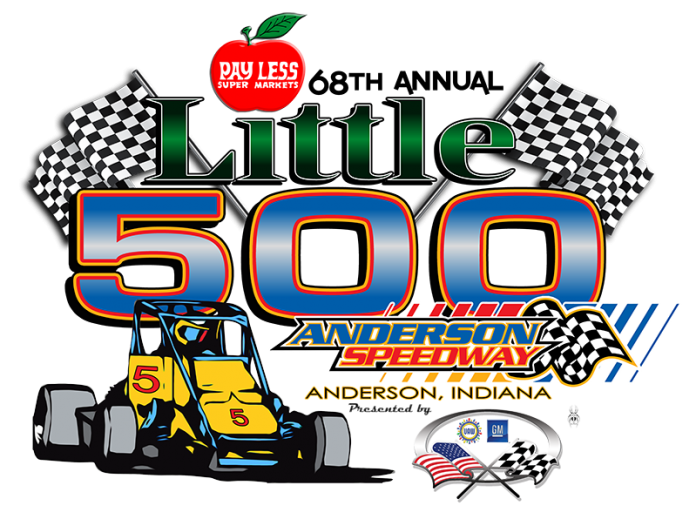 Four more entries have made their way into the Anderson Speedway office for the 68th Pay Less Little 500 presented by UAW GM.

A total of five drivers and teams have submitted entries for the May 28 race which is topped by three-time winner Jeff Bloom, 2015 Rookie of the year Davey Hamilton Jr. and current Little 500 track record holder Aaron Pierce.

Bloom, a native of Michigan, captured his first win in 1972 and garnered the rookie of the year honors in the event. He followed that up with a win in 1977 and again in 1991. He will be looking to make his 40th start in the Little 500 and started from the pole position in the 2001 race.

Daleville’s Aaron Pierce will be attempting to make his 14th consecutive appearance in the Pay Less Little 500. He has earned the pole position for this prestigious event twice (2006 and 2011). Pierce’s best finish has been two runner-up finishes, in 2004 and 2007, both to Eric Gordon.

Pierce will compete in the No. 26 entry with support from Sam Pierce Chevrolet and Tom Cherry.

2015 Pay Less Little 500 Rookie of the Year and King of the Wings Western Sprintcar Series Champion, Davey Hamilton Jr. will compete in the No. 45 machine with sponsorship backing from Hoosier Tire, Rhino Rush Energy Drink and Royal Purple.  In his first appearance in the Pay Less Little 500, DJ started in the 20th starting position and finished a strong sixth.

Making his fifth attempt to enter the Pay Less Little 500, Anderson native Jim Sheets is hoping for a strong run.  “This will be my fifth attempt and my fourth Pay Less Little 500. I started racing sprint cars at 45 years old and now at 52 I can’t wait to finish one of these. I’ve had a little bad luck,” said Jim Sheets. He will compete in the No. 18 with support from Guttermaker.

Reserved tickets are priced at $35 and can be purchased at the Anderson Speedway ticket office daily or by calling (765) 642-0206.