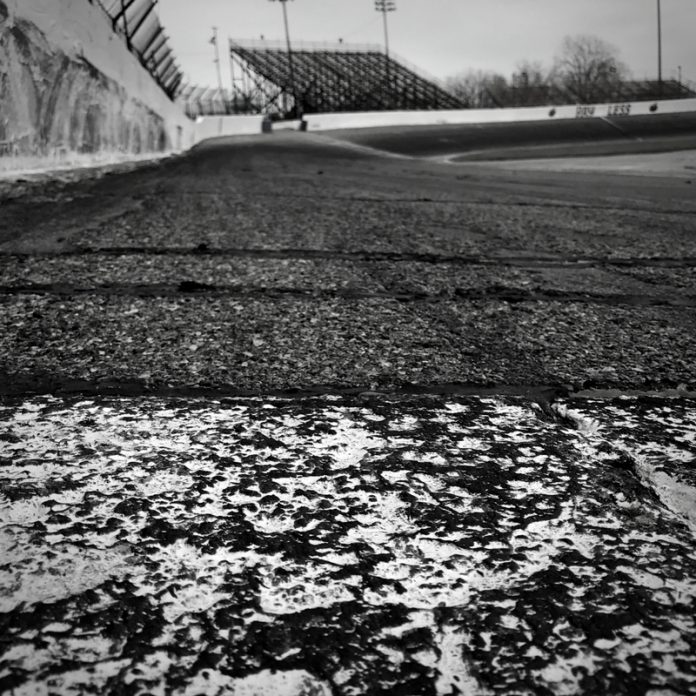 Anderson, Indiana (April 4, 2018) Anderson Speedway officials have decided to cancel the races scheduled for this Saturday, April 7 due to forecasted frigid temperatures. Forecasts of highs in the 30’s and lows in the teens for the weekend are common among most all weather casts. “Sometimes Mother Nature does not want to give up her hold on winter and this is one of those seasons” says Speedway President, Rick Dawson. “We, our fans and competitors are anxious to race and we have a great season planned once the weather cooperates. Long range forecasts for next week are much better and hopefully we will be on the track then.”

The divisions scheduled to run this weekend have all been rescheduled and added to other programs this summer. The CRA Sportsman Late Models will run on July 28th in conjunction with the National Crown. The CRA Street Stocks will run on August 18th and the Vores Compact Touring Series will run on May 5th along with the CRA Super Series.