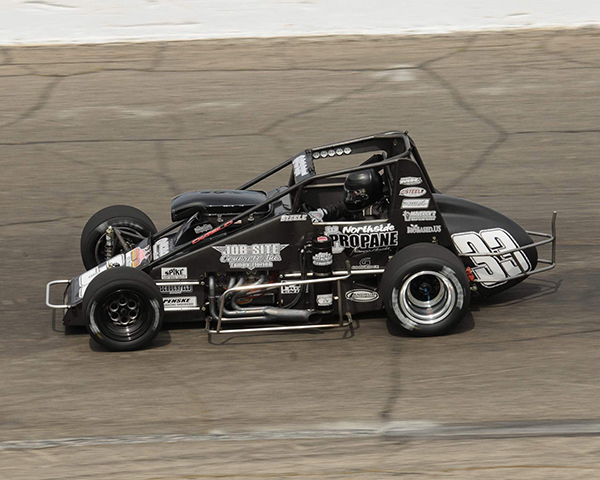 Anderson Speedway management and staff was devastated to learn veteran race car driver David Steele died Saturday night as a result of injuries sustained in an accident at Desoto Speedway near Bradenton, Florida.

Steele won the Little 500 at Anderson Speedway in 1996 and again in 2009 and finished ten times in the top five in just 16 starts. He finished second in the 2016 race to Kody Swanson. Steele started from the pole position for the Little 500 five times, which is tied for the most all time in the 68-year history with fellow Florida driver Frank Riddle. 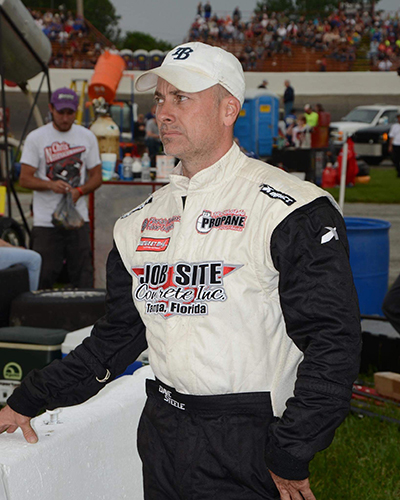 Steele experienced both the highs and lows of racing in the Little 500 but one of his biggest disappointments came in the 2000 race. He was leading with three laps remaining when his sprint car ran out of fuel allowing Jim Childers to claim the victory.

While Childers was celebrating the win, Steele sat alone on a stack of tires in the darkened infield pit area.

“The world has lost a true race car driver and we are in shock” said Rick Dawson, President of Anderson Speedway. “Dave was every man’s racer. He not only competed on several levels of racing but also excelled in all of them. “When Dave showed up in May for the Little 500 you just knew he was going to be tough to beat and was there at the end no matter how the rest of the race went for him,” Dawson said. “The hearts and prayers of the entire Anderson Speedway family are with his wife and children as they endure this terrible loss.”

Steele ranks 14th on USAC’s national win list with 60 victories between 1996 and 2007.  The Tampa, Florida native was dominant on the pavement tracks, which accounted for all 60 of his USAC National wins.  Despite only competing in half the races, or less, on the schedule throughout most of his career, Steele’s win totals rank in the top of USAC’s record book.  His 16 Silver Crown wins are the third most all-time while his 26 Sprint Car victories rank 15thand his 18 Midget wins put him 35th on the list. Steele claimed his 100th Florida sprint car victory on February, 25 of this year.

In lieu of flowers, the family encourages donations to the animal shelter of one’s choosing.