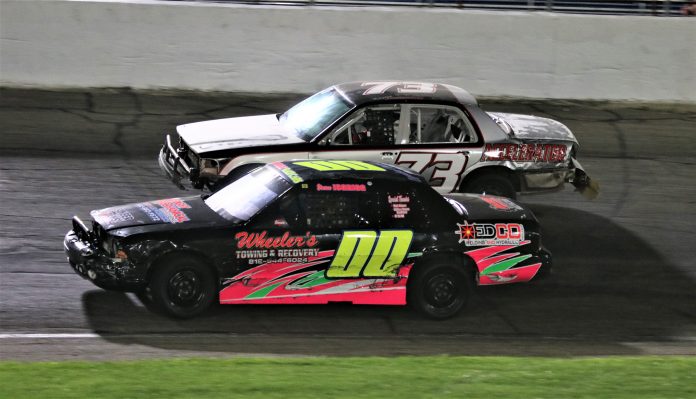 The year was 1947 when Joe Helpling opened what was then known as Sun Valley Speedway to bring auto racing to Anderson. That racing tradition continues in 2021.This Saturday marks the 74th year that Anderson Speedway will be opening for competition.

Headlining the racing program is the ThunderCar division where Ron Phipps was crowned the 2020 champion on the last night of competition. Phipps topped Ronnie Rose by only four points with Travis Lee another 42 points back in the closest championship fight at the Speedway.

The Thunder Roadsters will be making their first appearance where Doug Dugger held off Chad Cory by 50 points to secure the title.