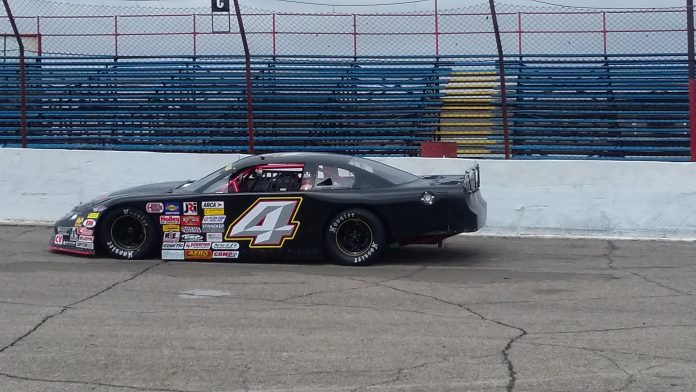 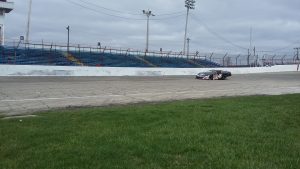 One up-and-coming driver making her debut on the high banks of Anderson Speedway tomorrow evening is Hope Hornish, niece of 2006 Indianapolis 500 winner Sam Hornish Jr. While Hope has been driving nearly all her life, starting in karts when she was just 4-years-old, she is still trying to make a name for herself in the racing world. Unlike her Uncle Sam with his vast background in open-wheel racing, Hope wants to set her mark in Late Models. This Saturday, Hope will be piloting Scott Neal’s Late Model in preparation for the JEGS/CRA All-Stars Tour campaign where she’ll be driving her Pro Late Model full time and working with Scott Hantz, former ARCA/CRA Super Series champion and Winchester 400 winner. Fellow JEGS/CRA All-Star Tour Rookie and former Anderson Speedway Late Model two-time points champion, Jack Dossey III, will also be shaking down his new Late Model against Hope and the other Late Model challengers like Jeff Marcum, Danny Trent, Joe Woodring, Jason Neal, Kent Baledge, Wes Russell and Scotty Tomasik with the goal to take the checkered flag over Hope on their home turf.

“I’m excited to be racing here [Anderson Speedway] for the first time,” said 19-year-old Hope, “The banks are really sweet! I can’t wait to get going and I’m excited for the competition.”

This isn’t Hope’s first time climbing behind the wheel of a Late Model. Last season, Hope was a rookie in the Late Model division at Angola Speedway. She earned the Hard Charger Award and placed seventh in points as a rookie. In January, Hope competed in her first CRA race at Georgia’s Watermelon Capital Speedway’s CRA Speedfest in the Pro Late Model 125. There Hope completed 86 laps, placing seventh.

“Anderson will differ from Georgia because Anderson’s track has more banking, tighter corners and it’s a shorter track. My racing will be relatable though through my handling, working my way through traffic and making my way to the front. I’m just looking to get my first feature win this Saturday,” Hope smiled.

The Marcum Welding Pro Compacts make their first appearance with Matt Tharp expected to return to defend his 2015 championship. Other top drivers in the division include Ryan Claborn, Billy Hooten, Jared Keller and Adam Lee. The new season brings the return of the popular Thunder Car Division to Anderson Speedway and will be joined on the racing program by the Indy FasKarts.

Gates open at 3:00 p.m with green-flag racing at 6:00 p.m. Adult tickets are $12, kids six to 12 are just $4 and five and under are free. For more information visit AndersonSpeedway.com