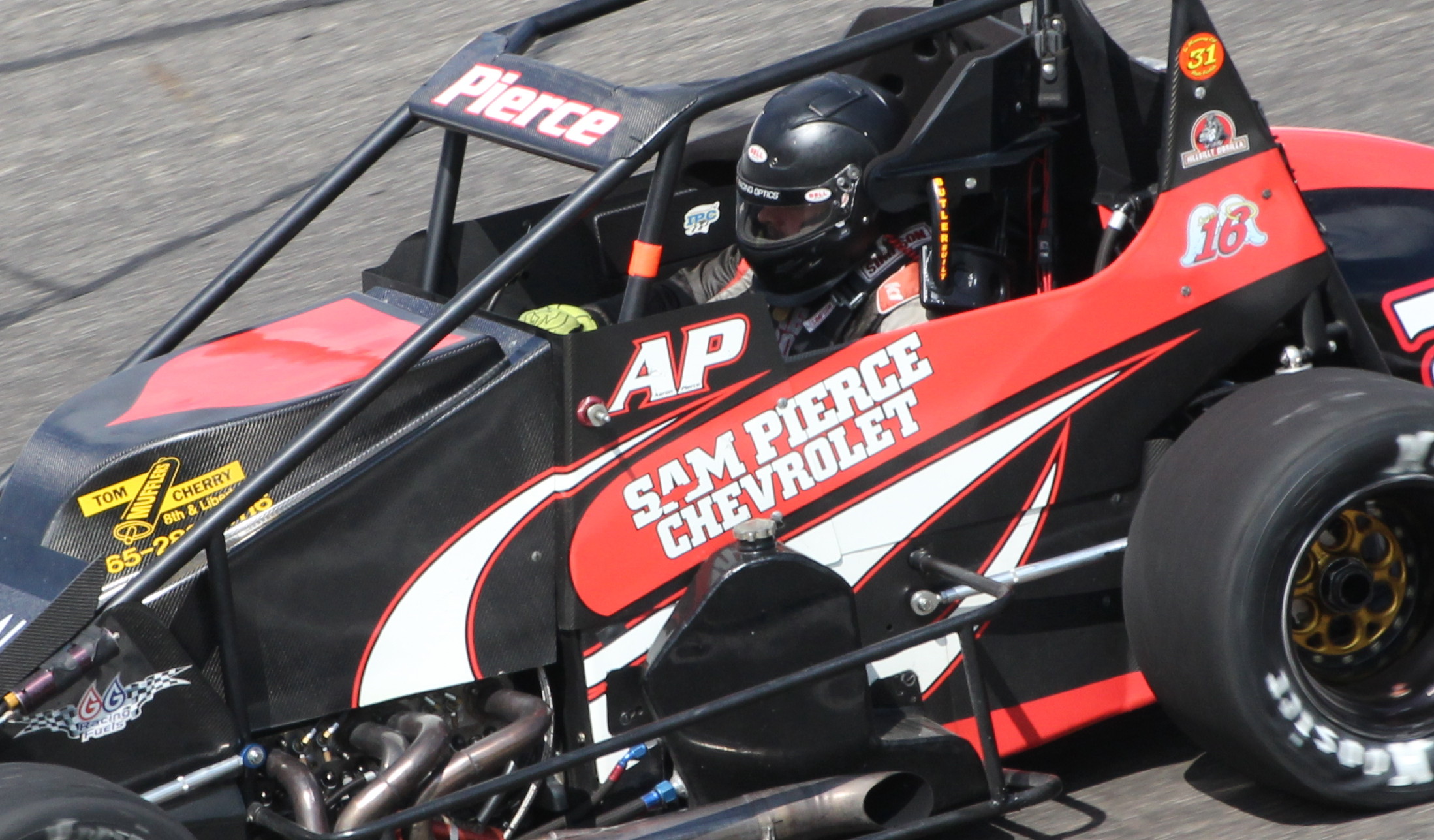 Two more entries have made their way into the Anderson Speedway office for the 70th Pay Less Little 500 presented by UAW-GM.

A total of seven drivers have submitted entries for the May 26 race which is topped by three-time winner Jeff Bloom and current Little 500 single-lap and four-lap track record holder, Aaron Pierce.

Pierce, of Daleville, Ind., will be attempting to make his 16th consecutive appearance in the Pay Less Little 500 presented by UAW-GM. He has earned the pole position for this prestigious event twice (2006 and 2011). In 2011, Pierce set the single lap and 4-lap records during qualifying. Single Lap record is 10.944 and the 4-lap record is 44.030. Pierce’s best finish has been two runner-up finishes, in 2004 and 2007, both to Eric Gordon.

Pierce’s 2017 Pay Less Little 500 is one he would soon like to forget. On lap 121 of the 500-lap race, Caleb Armstrong spun coming out of turn 2 to avoid a lap car. This created an accordion effect and Aaron Pierce wheel hopped a car. The wheel hop sent the car upside down on the back stretch. Pierce would be uninjured but would retire from the race in the 29th position. 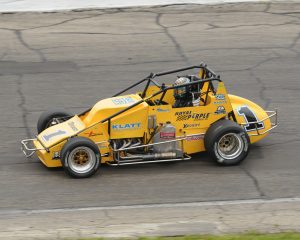 Hamilton Jr. is coming off an accident at Irwindale Raceway in California. He was competing in the King of the Wings Series. The accident took place in late November when he was battling for third place. In the accident he sustained a concussion, broken rib, and spinal fracture.

Hamilton Jr. has expanded his racing to more than pavement sprint car racing. He drove a trophy truck, USAC Silver Crown and made his first start in a NASCAR K&N West Series in 2017.