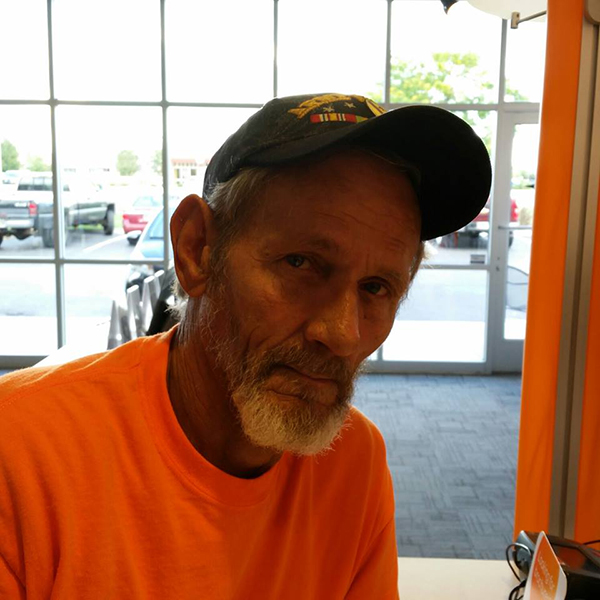 Anderson Speedway management and staff and all of it’s fans were devastated to learn of the passing of one of our own, Rick Tharp. Rick was a long time racer here at Anderson Speedway mainly in the Figure 8 division. He has contributed to the track since his retirement from racing, driving the wrecker. His hard work and never give up attitude is something that will continue to be carried on.

He was a retired Manager for Jones Auto Parts.

He served our country in the United States Army.

He raced cars for 43 years at Sun Valley Speedway and other places, running his last race in 2006. Rick also loved to fish.

Visitation will be held from 4pm to 8pm on Wednesday, August 30, 2017 at Loose Funeral Homes & Crematory, Anderson, IN.

Services will be held at 11:30am on Thursday, at the funeral home with Larry Avery officiating.

Burial will take place in the East Maplewood, Anderson, IN.

Military Rites will be by the Daleville VFW.

Memorial contributions may be made to Riley Children’s Hospital.