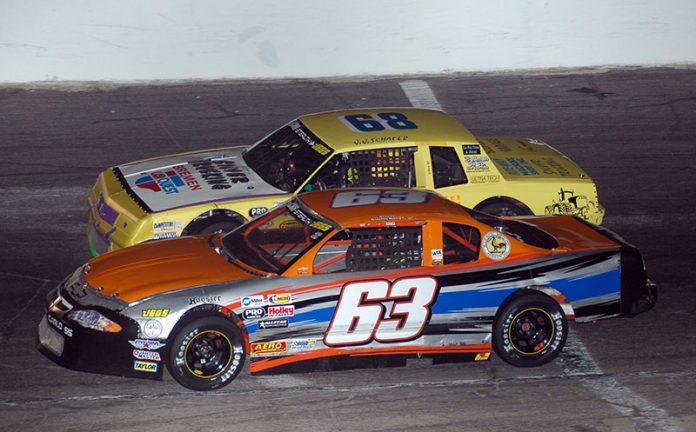 For the second consecutive year, Anderson Speedway will host the Turkey Bash during Thanksgiving Weekend. The special event scheduled on Saturday Afternoon, November 29 will feature Street Stocks, ThunderCars, Mini Cups along with Front Wheel Drives in Oval and Figure 8 action.

On Saturday, November 29, spectator gates open at 11 a.m. with the racing beginning at 1. Admission is $12 for adults and $4 for kids ages 6-12. Children five and under get in free.