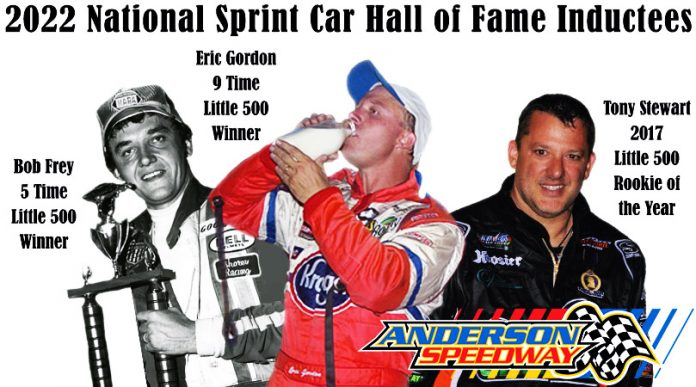 Bob Frey – Few sprint car drivers in the 1970’s and 1980’s had anything for Bob on the pavement.  The five-time winner of the “Little 500” racked up wins from Sandusky to southern Florida on a regular basis.  Driving the Ensign #37, the Durnwald #92 and finally Glen Niebel’s potent V6, Bob stormed to victory with USAC and several other series.  Bob’s most impressive win in Anderson was probably in 1989, when he came from seven laps down to take it all.

Eric Gordon – Eric has an all-time record nine “Little 500” wins in his 26 career starts.  His 30-year sprint car career was prolific and successful.  He finished second in the USAC National Sprint Car standings in 1989, just his third year behind the wheel.  His battles with fellow inductee Robbie Stanley were epic the next two years as he finished second those seasons as well.  Among his many wins were 13 in USAC competition.

Tony Stewart – Tony was voted in the “Drivers” category, but could effectively have been nominated in several categories.  He was the first driver to win the USAC Triple Crown in a single season, and has also recorded wins with the World of Outlaws, All Stars and several other series.  As an owner, he has accumulated well over 300 wins with the World of Outlaws, nine WoO titles, 11 Knoxville Nationals wins and five King’s Royal wins.  He also has 37 wins as an owner with the All Stars, and 71 with the USAC National Sprint Car Series.  Among Tony’s purchases have been Eldora Speedway, one of the premier dirt tracks in the world, and he is credited with the salvation of the All Star Circuit of Champions with his purchase of that series in 2015. 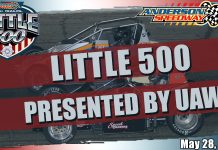 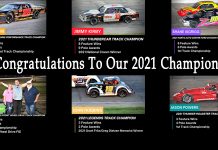