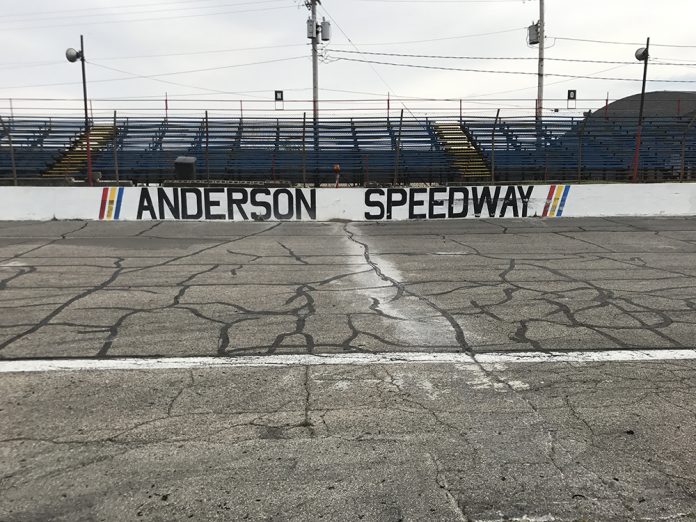 (Anderson, IN)    In a continuing effort to address the nationwide virus epidemic, Anderson Speedway officials are altering the 2020 schedule to comply with President Trump’s coronavirus recommendations. Opening night for the 2020 racing season will now be held on Saturday, May 2nd featuring the Must See Winged Sprints, USSA Mel Kenyon Midgets, Thunder Roadsters and Street Socks. There will be an open practice for all divisions on May 1st.

The events and divisions originally scheduled for April 11th and 18th have been rescheduled as follows: The Vores Welding CRA Late Model Sportsman cars have been added to the show on May 9th in place of the Anderson Speedway Late Models, the Van Hoy Oil CRA Street Stocks have been added with the ARCA/CRA Super Series cars on May 16th replacing the Anderson Speedway Street Stocks and the entire event scheduled for April 25 has been moved to May 30, including the ThunderCar 100, Late Models, Thunder Roasters, Front Wheel Drives and the Midwest Champ Carts. Additionally, there will be open practices on May 8 and May 15.

The Pay Less Little 500 presented by UAW is still scheduled for Saturday, May 23 at 8:00 PM. Practice and qualifying will be per the original schedules.

‘As is everyone, we have been monitoring this critical situation on a nearly hourly basis as we continue to fight the Covid–19 virus.” It has at times been very trying and frustrating as information changes and the information from the federal and state authorities has not always been in sync, let alone our own county. “says President of Anderson Speedway, Rick Dawson. “The one common theme has been to mitigate the spread by washing hands, keeping a distance from each other and I think most importantly, do not touch your face. We called this common sense when I was growing up. If we can all do this for a few more weeks, hopefully we will kick this thing in its bumper and get back to racing. I would much rather run a race than keep writing press releases!”

More information can be found at our website at www.andersonspeedway.com or our facebook page and on twitter. Pay Less Little 500 tickets may be secured by calling the ticket office at 765-642-0206.